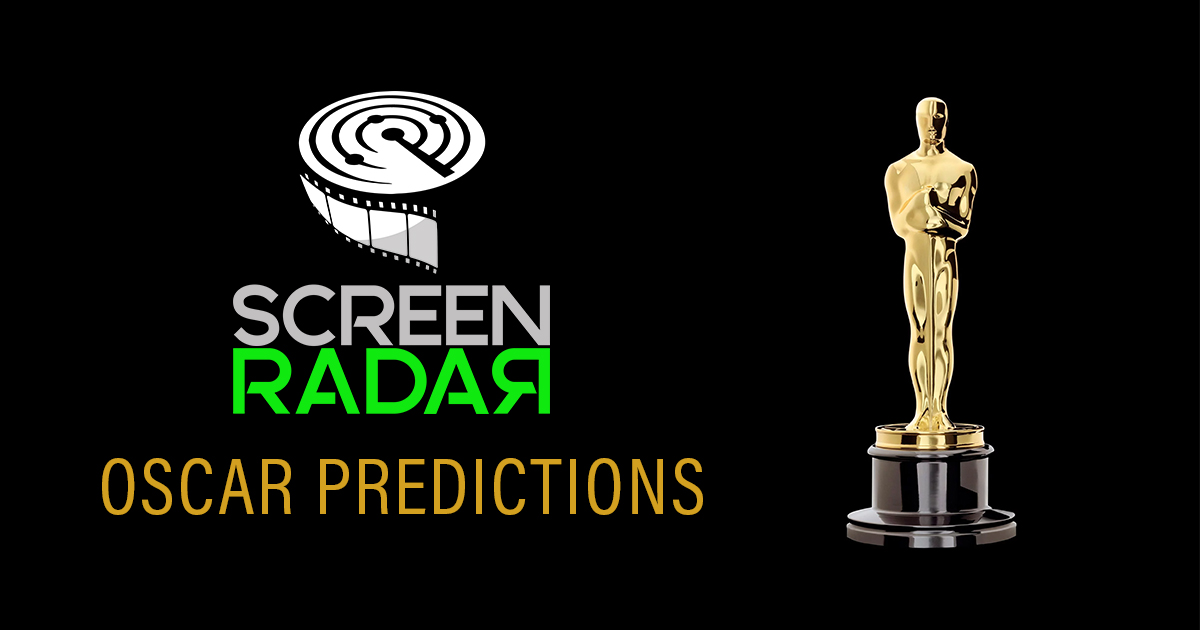 It has been a film year like any other. We here at Screen Radar have been working hard to bring you more coverage, more reviews and interviews. Everything from production to cinematic universes to Oscar caliber films. Keep coming back to Screen Radar for more top quality entertainment coverage. We continue to grow and pushing to deliver you even better quality.

In preparation for the Oscars, here are the reviews for all eight Best Picture nominees by our film critic, Steven Prusakowski (me). Enjoy the reviews and follow along with my Oscar predictions. Let me know how you do.