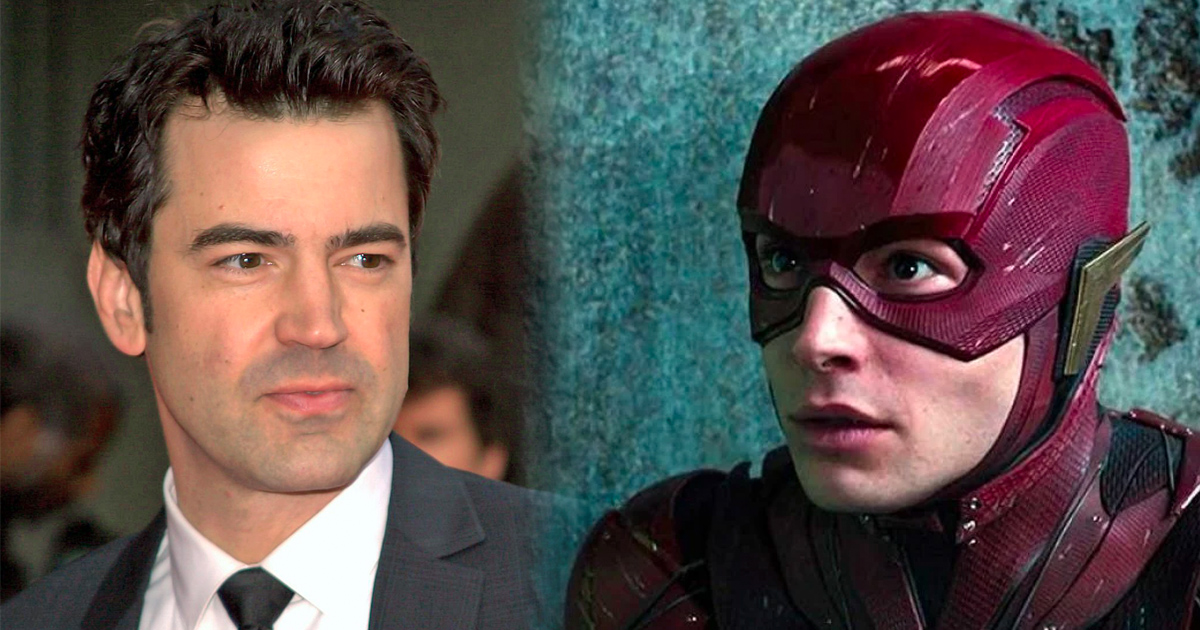 Ron Livingston has been tapped to replace Billy Crudup as Henry Allen in the upcoming Justice League spin-off, The Flash. Crudup was forced to drop out due to scheduling conflicts with the Apple TV+ series, The Morning Show. Crudup previously portrayed Henry Allen in Justice League,  in which he was falsely imprisoned for the murder of his wife. Spanish actress Maribel Verdú will be portraying Barry’s mother  in the film, with Ezra Miller reprising his role as the Scarlet Speedster.

Livingston is best known for his work in Office Space, Swingers, The Conjuring, Adaptation, Loudermilk and Boardwalk Empire.

It director Andy Muschietti will be directing The Flash from a script by Christina Hodson, (Bumblebee, Birds of Prey).