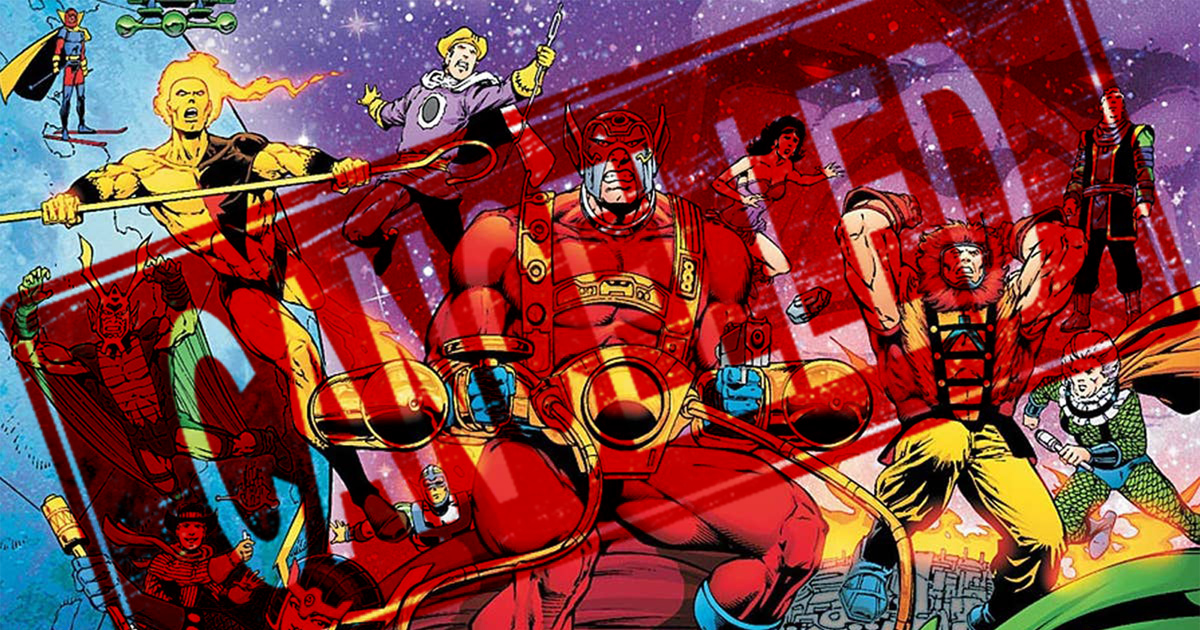 Yesterday it was announced that Ava DuVernay’s New Gods and James Wan’s Aquaman spinoff, The Trench, will no longer be part of Warner Bros. or DC Films’ upcoming slate.

“As part of our DC slate, some legacy development titles including New Gods and The Trench will not be moving forward,” said Warner Bros. and DC in a statement. “We thank our partners Ava DuVernay, Tom King, James Wan, and Peter Safran for their time and collaboration during this process and look forward to our continued partnership with them on other DC stories.”

New Gods has been in development since 2018 and focused on the comic book characters created by the legendary artist Jack Kirby. DuVernay was in cohorts with comic book writer Tom King to bring such characters to the big screen.

“I’m upset that the saga of Barda, Scott, Granny, Highfather, and The Furies ends this way,” wrote DuVernay in a Tweet. “Diving into Kirby’s Fourth World was the adventure of a lifetime.”

Tom, I loved writing NEW GODS with you. I’m upset that the saga of Barda, Scott, Granny, Highfather and The Furies ends this way. Diving into Kirby’s Fourth World was the adventure of a lifetime. That can’t be taken away. Thank you for your friendship. And remember… #DarkseidIs pic.twitter.com/XyyIjcB8Wv

DuVernay currently remains in the DC family as she is working on the D.C. series Naomi for The CW. Wan also is staying in-house as he is beginning preparations for shooting Aquaman 2 later this year. The Trench would’ve focused on the deadly amphibious creatures portrayed in the first Aquaman film.

Although both New Gods and The Trench are being shelved, DC Films and Warner Bros. claim “the projects will remain in their skillful hands if they were to move forward in the future.” The projects appear not to have fit into DC.’s upcoming and interconnected slate of works including James Gunn’s The Suicide Squad that will lead into the HBO Max series Peacemaker starring John Cena followed by Matt Reeves’ The Batman.