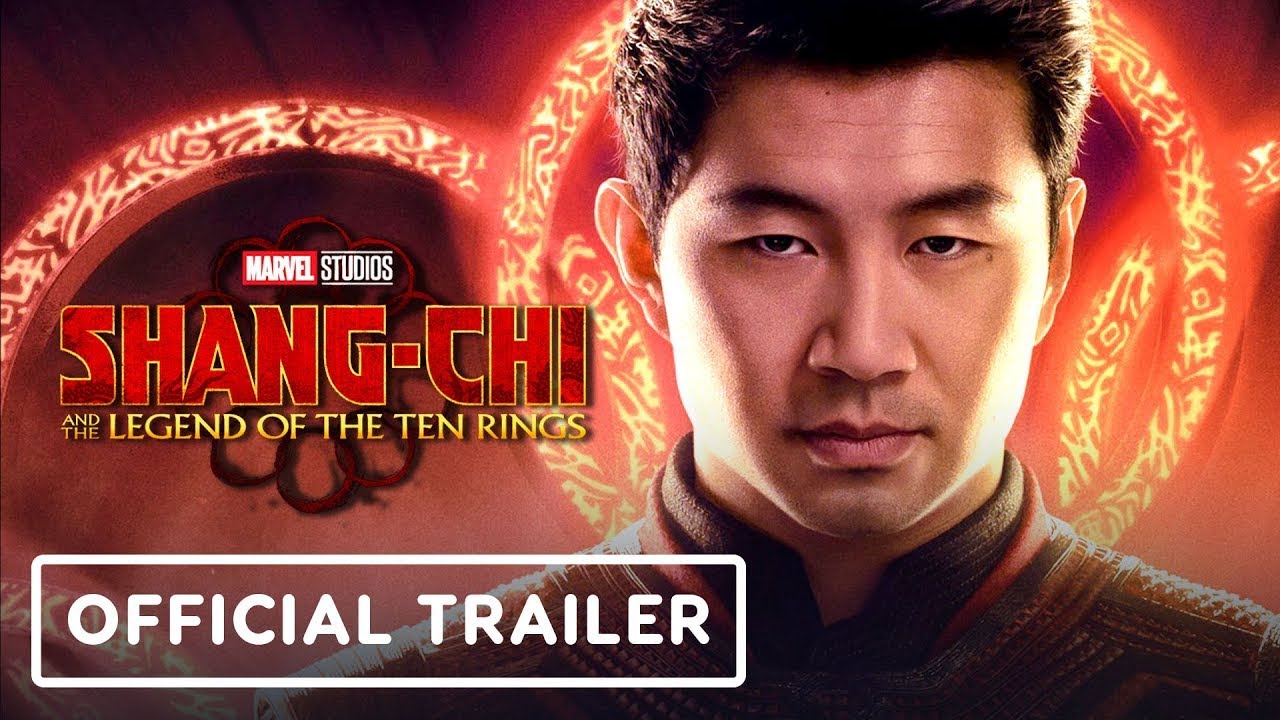 Marvel has released the official trailer for the 25th film in the Marvel Cinematic Universe, Shang-Chi and the Legend of the Ten Rings. The film is directed by Destin Daniel Cretton from a screenplay by David Callaham and stars Simu Liu as Shang-Chi, alongside Awkwafina, Tony Leung, Fala Chen, Meng’er Zhang, Florian Munteanu, Ronny Chieng, and Michelle Yeoh. In the film, Shang-Chi is forced to confront his past after he is drawn into the Ten Rings organization.

The trailer features a MCU villain that we haven’t seen in quite some time- Abomination, who was last seen in 2008’s The Incredible Hulk, which was a Universal production.

Shang-Chi and the Legend of the Ten Rings, hits theaters September 3.