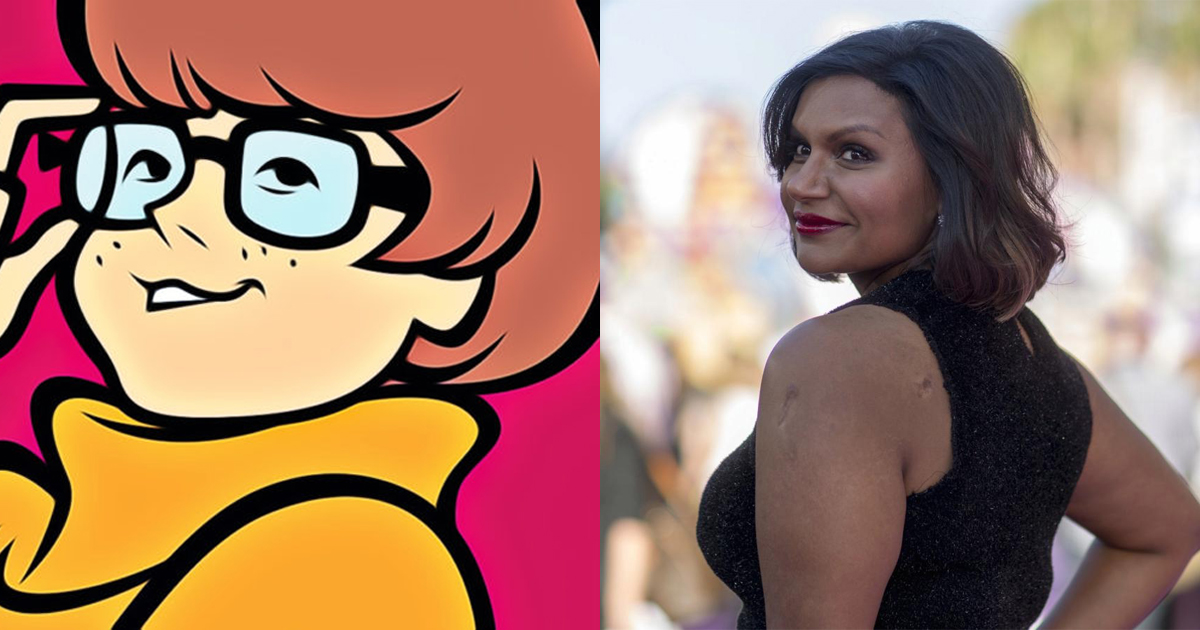 “Where are my glasses and where is my show?” That’s right, HBO Max announced a Scooby-Doo spinoff series telling the origin story of the Mystery Inc. brainiac, Velma Dinkley.

The announcement made by HBO Max comes amongst the ordering of three other adult animated shows, including a revival of Clone High, Nate Sherman, and Nick Vokey’s Fired on Mars, and a renewal of JG Quintel’s Close Enough.

The new original comedy series titled Velma will explore the colorful background of the crime-solving wiz who eventually becomes a staple member of Scooby-Doo Mystery Inc. Velma Dinkley will be voiced by Mindy Kaling (The Office), who will also serve as an executive producer. Warner Bros. Animation will produce the 10-episode series.

“We are proud to introduce this distinctive group of series from a wide range of diverse creators that will form a first stop destination for animation lovers everywhere,” said Suzanna Makkos, HBO Max’s EVP of Original Comedy and Adult Animation. “It is a tremendous privilege to build on the 100 year-plus legacy of ‘cartoons’ at this company.”