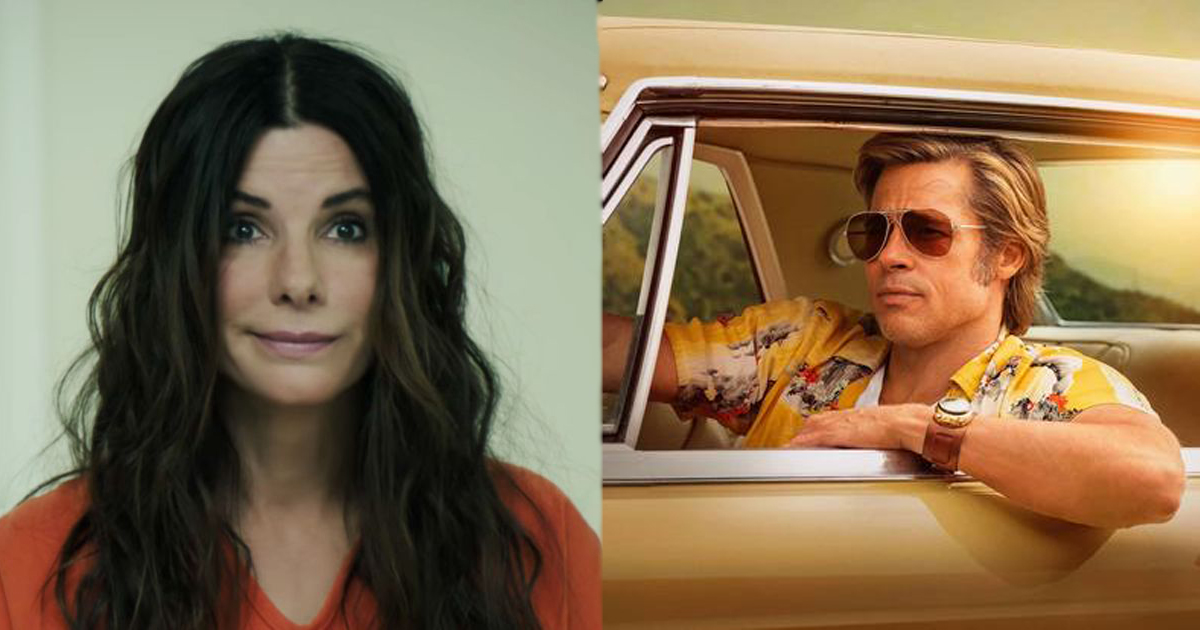 Bullock is joining an all-star ensemble cast but fans have been buzzing about the fact that this film marks the first time Bullock will appear in a film with Brad Pitt. The two Hollywood A-listers have quite the film repertoire, including an Oscar win each (Bullock for The Blind Side in 2010 & Pitt for Once Upon a Time… in Hollywood in 2020 and 12 Years a Slave in 2014).

Bullet Train is based on the novel Maria Beetle by Kōtarō Isaka follows five assassins who find themselves on a Japanese bullet train and realize that their assignments may be connected. David Leitch (John Wick) is set to direct with a screenplay by Zak Olkewicz. Columbia Pictures, 87North Productions, and Fuqua Films will collaborate to produce.

Fans last saw Bullock in 2018 when she appeared as Malorie Hayes in Netflix’s Bird Box preceded by her role as Debbie Ocean in Ocean’s 8 in the same year. Pitt was last seen on screen in 2019 when he starred alongside Leonardo DiCaprio in Once Upon a Time… in Hollywood as Cliff Booth followed by his portrayal of Roy McBride in Ad Astra.

Production on Bullet Train began last October and has been able to continue without COVID-19 interruptions.