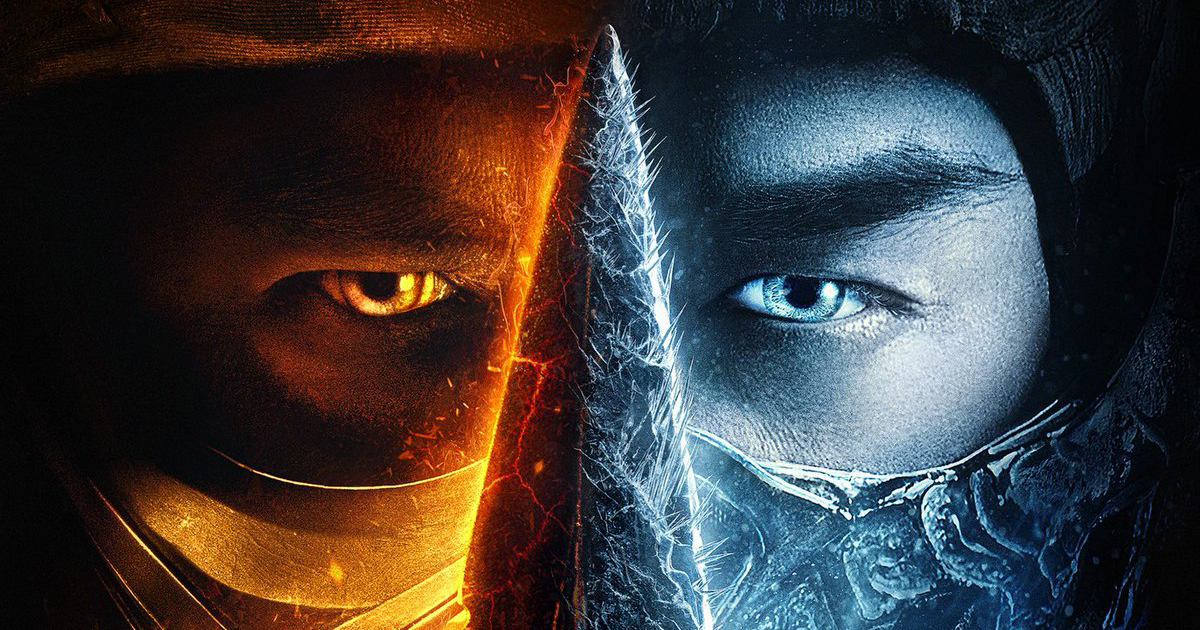 The film follows the defenders of Earthrealm Liu Kang, Sonya Blade, Jax Briggs, amongst others entering the Mortal Kombat tournament to save the world from Shang Tsung, Sub-Zero, Mileena, and other supernatural kombatants.

Based on the Mortal Kombat video game series, this is the third feature film depicting the fantasy-themed fighting game. New Line Cinema released Mortal Kombat in 1995 followed by Mortal Kombat: Annihilation in 1997. The first film was a commercial success but the second failed to thrive at the box office.

Mortal Kombat is set to release in theaters and on HBO Max on April 16.