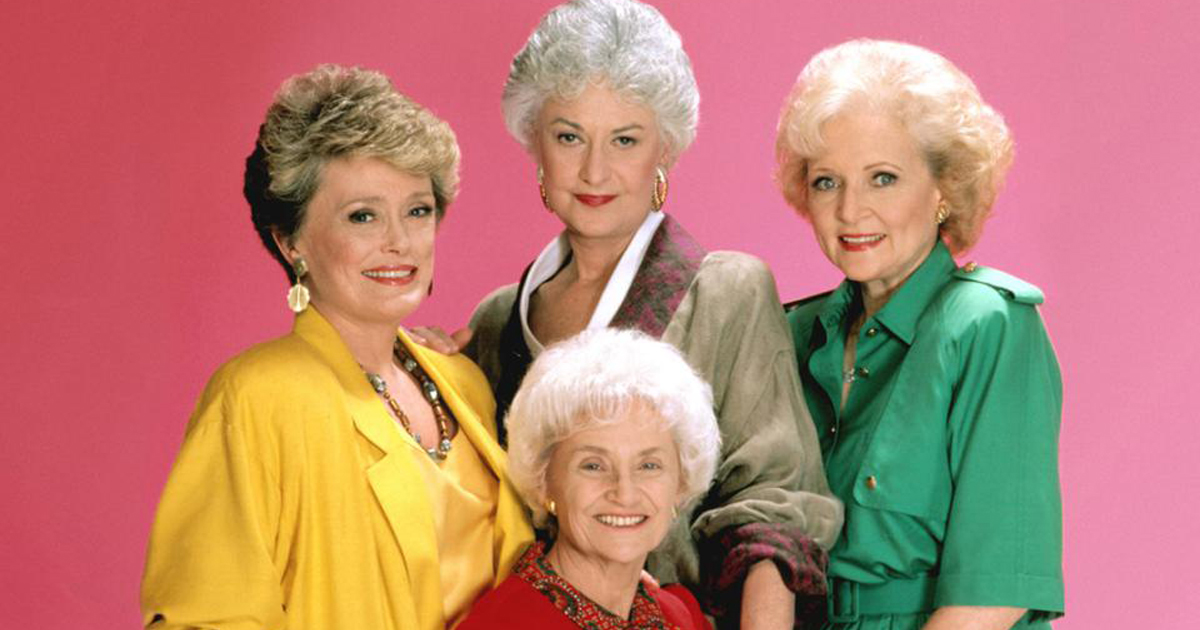 The 1980s comedy series The Golden Girls will be coming to Disney+ this summer, according to Disney executives.

While promoting Disney’s latest streaming service, Disney+Star, a few Disney executives were asked about the potential of bringing the beloved Miami gals to one of their streaming services. Bradley-Jones, senior vice president of Disney Plus Europe, the Middle East, and Africa (EMEA), stated that he’s been “working hard” to bring the Golden Girls to Disney+ and he’s “really excited” about the upcoming addition.

Currently, all 7 seasons of the classic sitcom are available on Hulu but it is unclear as to whether they will be removed from the competing streaming service before making their debut on Disney+.

The Golden Girls first aired on NBC in 1985 which culminated in a total of 180 episodes and 7 seasons. The series followed the lives of four older women, Dorothy (Bea Arthur), Rose (Betty White), Blanche (Rue McClanahan), and Sofia (Estelle Getty), who share a home in Miami, Florida. Their friendship leads to a plethora of adventures, romances, late-night quandaries, story swaps, and of course, several flavors of cheesecake.

The Golden Palace, a spinoff of the series including the original cast, minus Bea Arthur, aired in 1992 but only lasted one season.