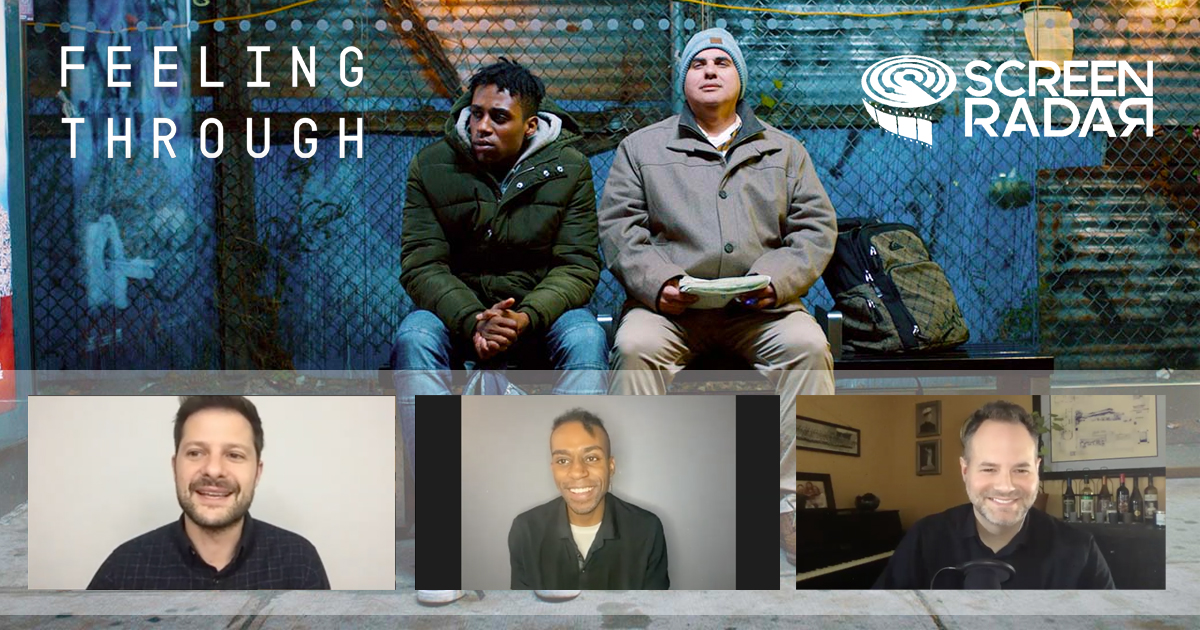 “Feeling Through” is an Academy Award-nominated short film about the unlikely connection between a teen in need, played by Stephen Prescod, and a Deafblind man, played by Robert Tarango. The film, the first film to feature a Deafblind person in a leading role, was written and directed by Doug Roland and was based on his own chance encounter with a Deafblind man.

We spoke with Doug Roland and Steven Prescod about their experiences making the film.

You can watch “Feeling Through,” and the accompanying documentary “Connecting the Dots,” at feelingthrough.com.