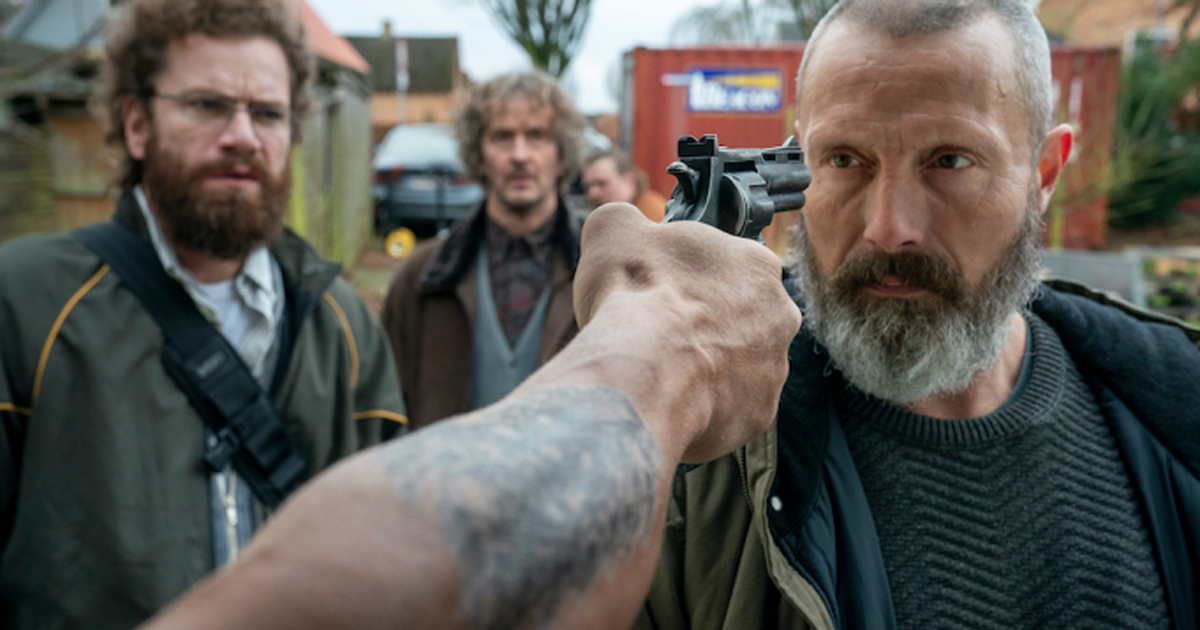 The Danish-language film centers on Markus (Mikkelsen) a soldier recently deployed to Afghanistan who is forced to return home to take care of his teenage daughter, following his wife’s death in a tragic train accident. When a survivor of the wrecked train surfaces, claiming foul play, Markus starts to suspect that his wife was murdered, and sets out to find those responsible, so that he can reap his revenge.