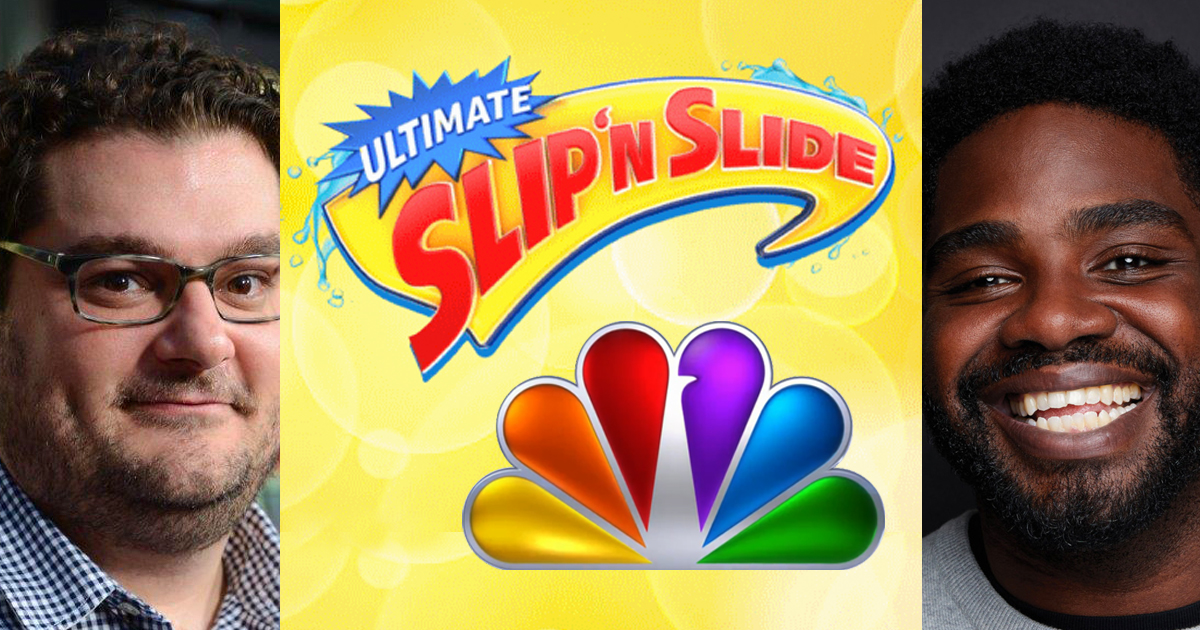 Production was shut down on NBC’s upcoming competition show Ultimate Slip ‘N Slide after a reported outbreak of waterborne giardia ravished the crew. The series, based on the of classic Wham-O backyard toy, was only five days away from its seven-week shooting schedule when an outbreak of “awful explosive diarrhea” left people “collapsing” on set and “being forced to run into port-o-potties.”

Ultimate Slip ‘N Slide, which is being hosted by Bobby Moynihan and Ron Funches, is set to premiere on NBC on Sunday, August 8, directly following the Tokyo Olympics. Giardia is generally contracted from getting fecal-infested water in your mouth.

Funches has had a little fun with the situation on Twitter:

I feel like no one in my family even knew I was in comedy until someone got diarrhea at my water park.

I love that they used a picture that makes me look proud.

Did I have owner of “explosive diarrhea” water park on my vision board?

I never dreamed that big. pic.twitter.com/UHjdA4dIRH