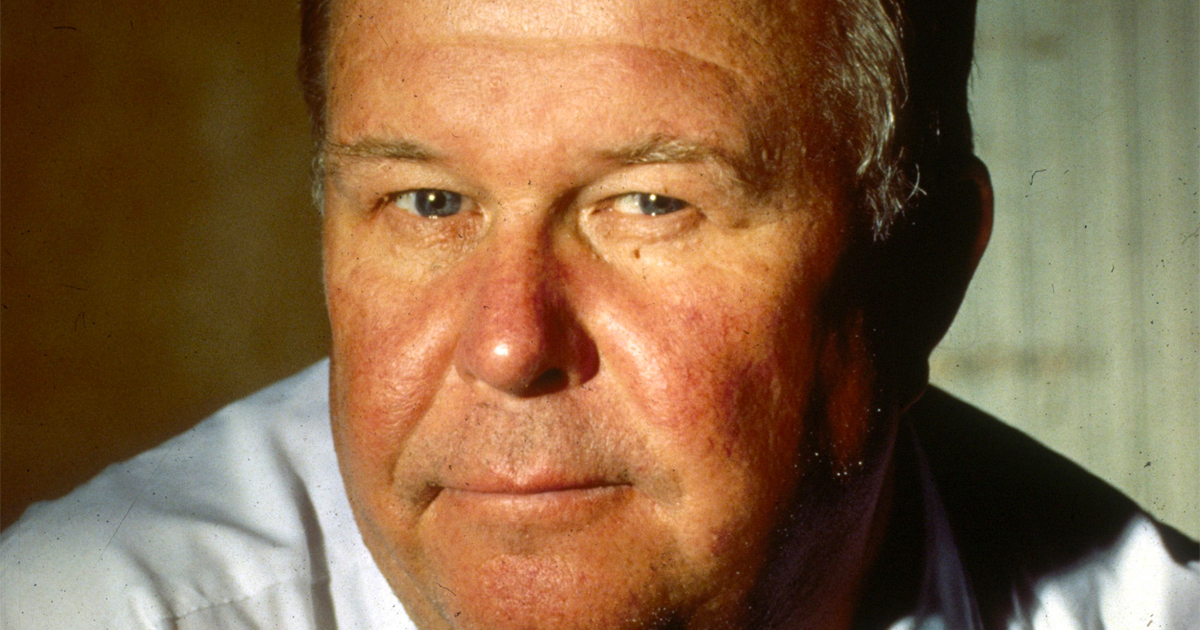 Ned Beatty, the famed character actor best known for his roles in Network, Deliverance and  Superman passed away on Sunday in his Los Angeles home, surrounded by his family and loved ones.

Beatty appeared appeared in more than 160 films and was nominated for an Academy Award, two Emmy Awards, an MTV Movie Award and a Golden Globe Award. In addition to his watershed rol in 1973’s Deliverance, Beatty was known for his role as Lex Luthor’s bumbling henchman Otis in Superman, Father Edwards in Exorcist II: The Heretic,  Jackie Gleason’s right-hand man in The Toy with Richard Pryor, Rudy Ruettiger’s father in Rudy,  Congressman Doc Long in Charlie Wilson’s War opposite Tom Hanks and in animated films as the voice of Lots-O’-Huggin’ Bear in Toy Story 3 and Tortoise John in Rango.