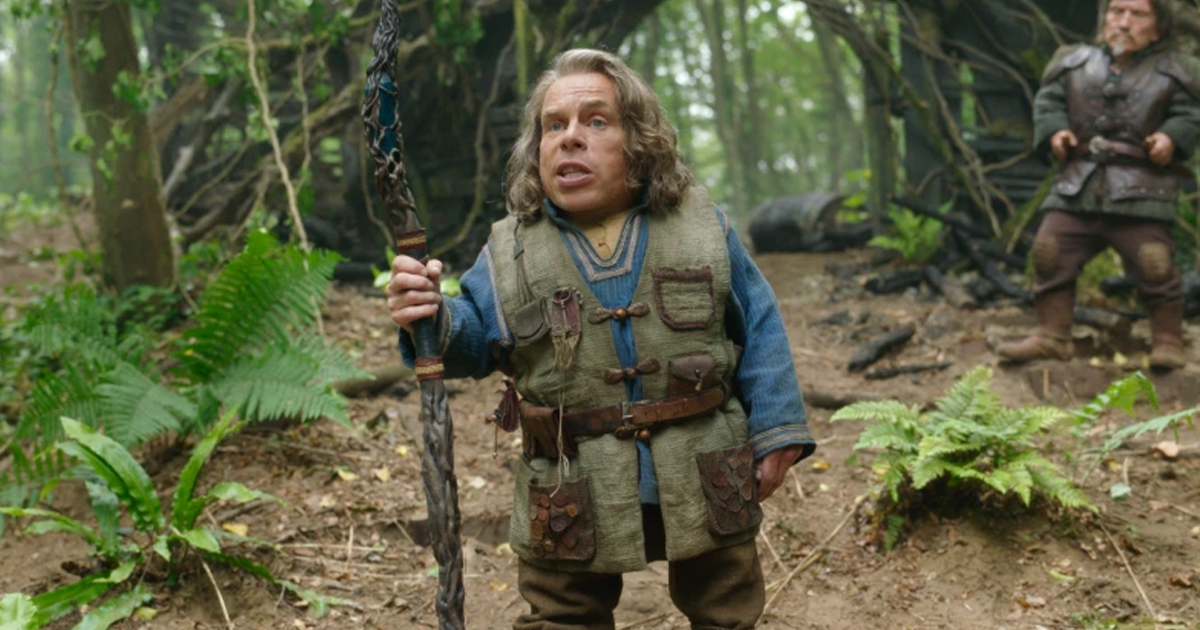 As part of the annual Star Wars Celebration, Lucasfilm  has released a teaser trailer for their upcoming Disney+ series, Willow. The live-action original series, based on the 1988 fantasy picture directed by Ron Howard, will premiere on Disney+ on November 30.

The series, which starts up years after the events of the film, introduces new characters and takes place in a world populated by brownies, sorcerers, trolls, and other mystical creatures. An unusual band of heroes embark on a perilous journey far from home, where they must confront their inner demons and band together to save the world.

Ellie Bamber, Ruby Cruz, Erin Kellyman, Amer Chadha-Patel, and Tony Revolori co-star with Warwick Davis as Willow Ufgood, a hesitant farmer who plays a key part in saving a special infant from a despotic queen who wants to destroy her and take over the world.

You can watch the trailer bwlow: