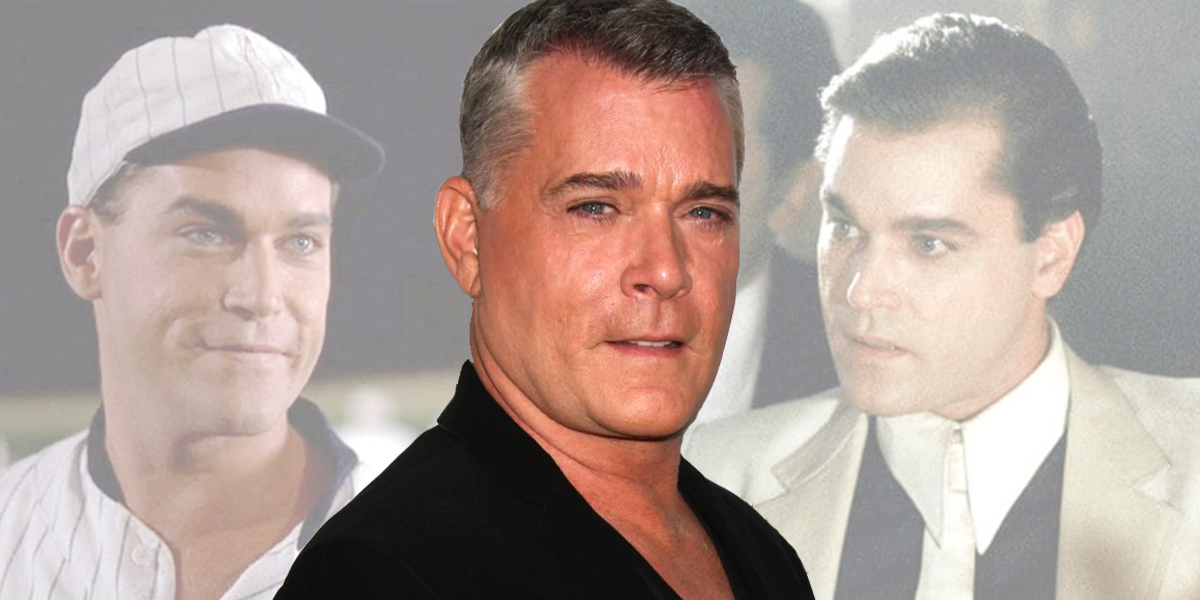 Ray Liotta, best known for his roles in Goodfellas and Field of Dreams, has passed away. The actor is said to have died in his sleep in the Dominican Republic, where he was shooting the film Dangerous Waters.

Liotta made a mark on Hollywood in Jonathan Demme’s Something Wild, which earned him a Golden Globe nomination. After playing “Shoeless” Joe Jackson in the fantasy baseball movie Field of Dreams, Liotta starred in Martin Scorsese’s critically-acclaimed crime classic, Goodfellas,  portraying real-life mobster Henry Hill. Liotta would go on to other notable roles in films such as Hannibal, Narc, Blow, Corinna Corinna, and Copland. The actor also portrayed legendary singer Frank Sinatra in the 1998 TV film, The Rat Pack.

Liotta’s career was on a big upswing, with recent roles in the films The Many Saints of Newark, Marriage Story and No Sudden Move, the Apple TV+ series Black Bird, and the upcoming Elizabeth Banks-directed Cocaine Bear. Liotta was also set to star in the upcoming film The Substance opposite Demi Moore and Margaret Qualley.

The actor leaves behind his daughter, Karsen and fiancé, Jacy Nittolo.