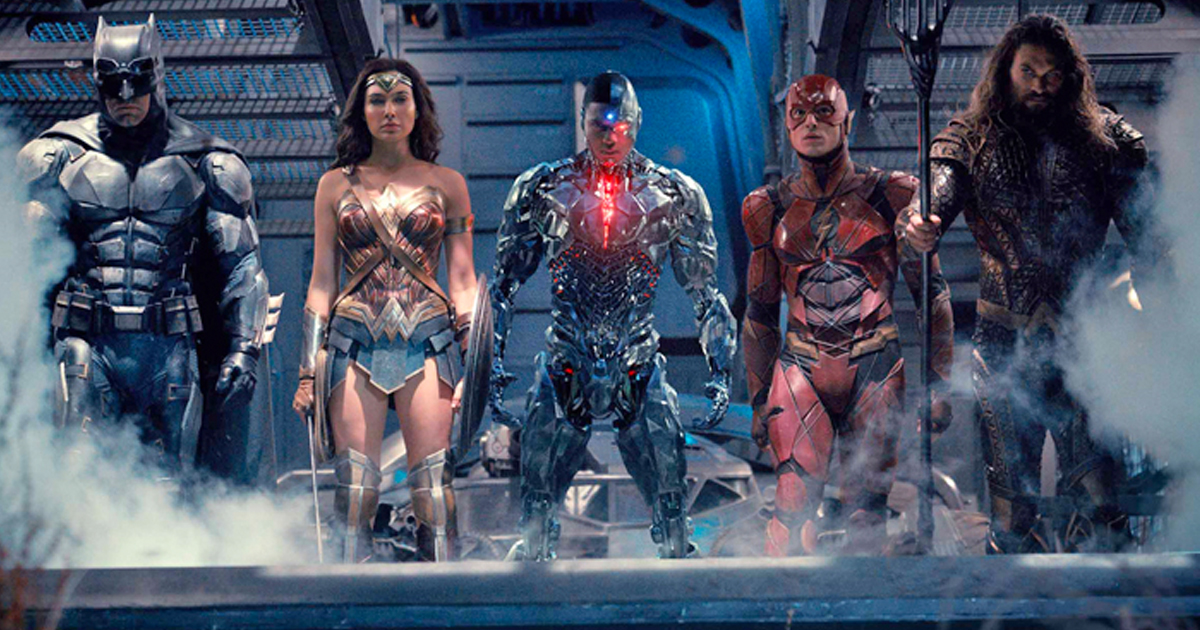 For some reason, Warner Bros. released a new 4K trailer for the original 2017 Justice League, a film that not only was poorly received, but did not do terribly well at the box office. What is more perplexing about the decision, is that their recent release of Zack Snyder’s director’s cut of Justice League on HBO Max was received quite positively,  further highlighting the flaws in Joss Whedon’s original version.

Not surprisingly, YouTubers did not respond well to it. At the time of this posting, the video has only 1.7k likes with 25k dislikes, with nearly every one of the over 27,000 comments including the hashtag #RestoreTheSnyderVerse, which is urging the studio to continue their world-building franchise.

The posting of the video could be a very passive-aggressive way of saying that they have no intentions of continuing Zack Snyder’s vision of the franchise.