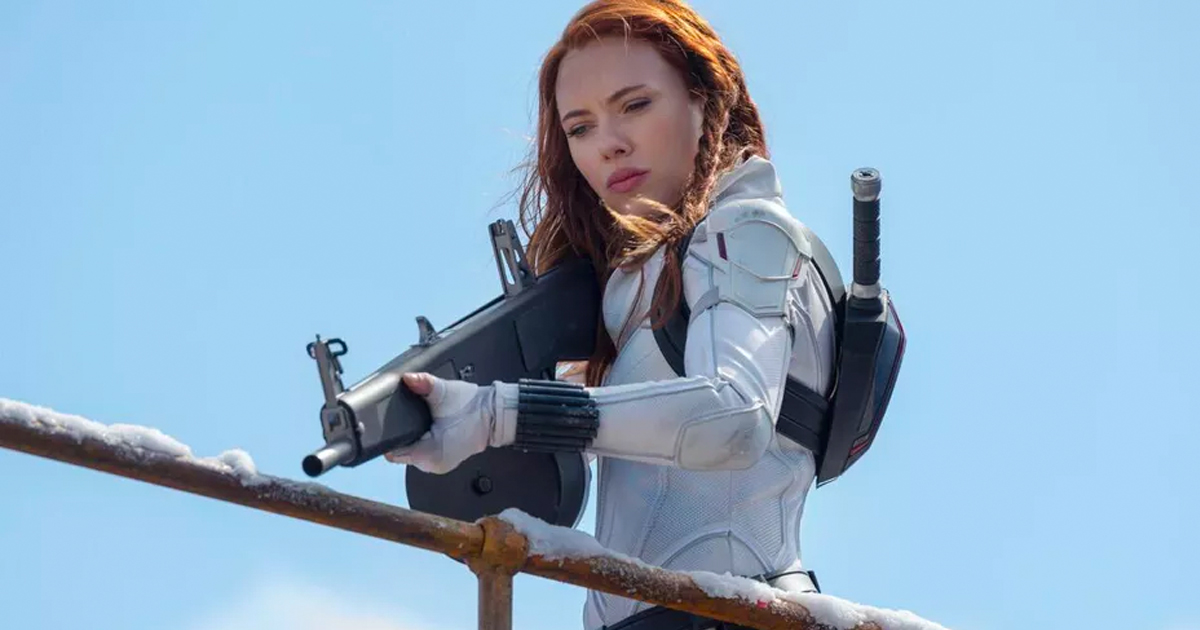 Disney and Scarlett Johansson and have settled the actress’s  breach of contract lawsuit over her pay for Black Widow. Johansson filed a lawsuit against the Walt Disney Company, alleging that her contract was breached when the studio released Black Widow on Disney+ as well as in theaters on the same day.

The terms of the deal have not been disclosed, but both released statements regarding the settlement. “I am happy to have resolved our differences with Disney,” said Johansson. “I’m incredibly proud of the work we’ve done together over the years and have greatly enjoyed my creative relationship with the team. I look forward to continuing our collaboration in years to come.”

n a more telling statement, Disney Studios chairman Alan Bergman added, “I’m very pleased that we have been able to come to a mutual agreement with Scarlett Johansson regarding Black Widow. We appreciate her contributions to the Marvel Cinematic Universe and look forward to working together on a number of upcoming projects, including Disney’s Tower of Terror.”

The Tower if Terror film was assumed by many to be dead in the water after Johansson sued the studio, but it appears as f it’s back on track.