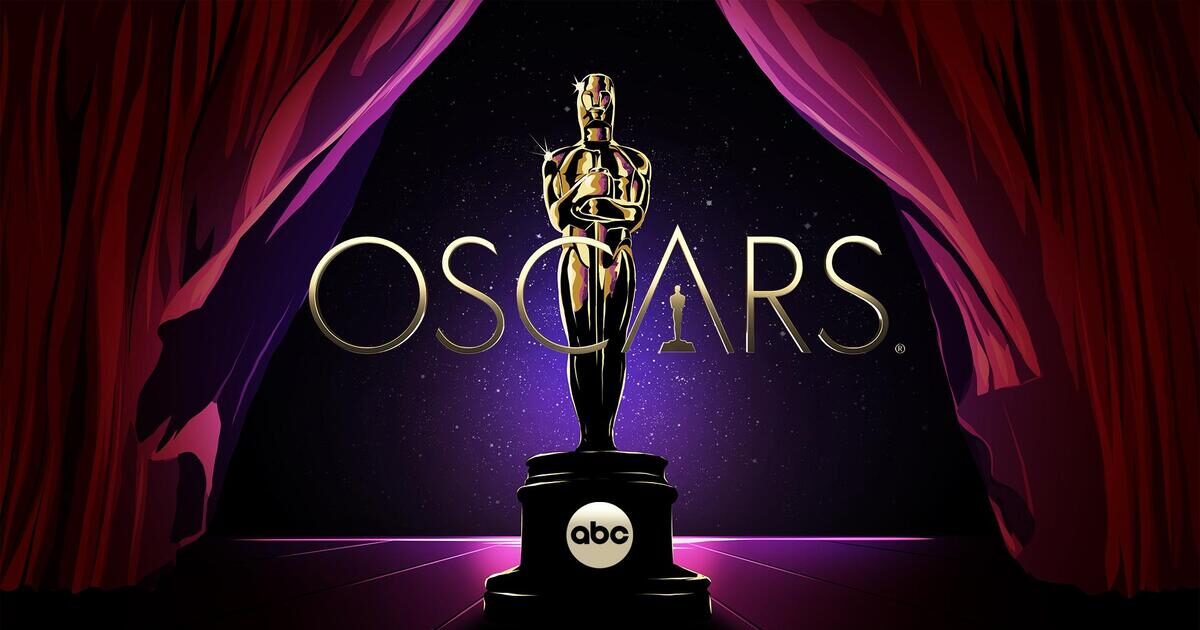 Thank goodness for opening numbers and a monologue. My very last minute picks are in. I made a very last minute change to may last minute posting. Hopefully it lands in my favor.  Some of my favorite films were shut out, but in the end my favorite of the year CODA is suddenly a favorite. (If you have not watched it, do so now.) Here are my predictions and the nominees I would have voted for.

Best Picture – CODA
(My vote: CODA – no film affected me like it did – multiple times on multiple viewings. It captured the human spirit in a time when it seems to be lost in the mix. The Power of the Dog was my number two film of the year, so I won’t be too upset if it takes home the prize. I would be surprised, but not shocked it King Richard or West Side Story sneaks in a win since it is a weighted ballot.)

Best Director– Jane Campion (The Power of the Dog)
(My vote: Spielberg. I find myself wanting to revisit West Side Story more and more. When I do I always appreciate something new. Campion has the most directed and best directed film – it is a precision piece. Villeneuve would be her toughest competition – if nominated, but I cannot see it going to anyone besides Jane.)

Best Actor – Will Smith (King Richard)
(My vote: Benedict Cumberbatch. He has the most nuanced performance. Overall, this is a less than stellar lineup – very good, but nothing I was passionate about.)

Best Actress – Jessica Chastain (The Eyes of Tammy Faye)
(My Vote: Kristen Stewart. The best of the best. It is a shame she is unlikely to take home any gold. See her in Spencer. You may not love the film, but her work is incredible.)

Best Supporting Actor – Troy Kotsur (CODA)
(My vote: Mike Faist. I loved Kotsur, but Faist was stellar and captured the era in West Side. Kotsur is a close second and I will be ecstatic when he wins.)

Best Supporting Actress – Ariana DeBose (West Side Story)
(My Vote: DeBose. She is great and deserves the win.)

Best International Feature – Drive My Car
(My Vote: The Worst Person In the World. The unromantic romantic comedy hit better than Car.)

Best Production Design – Dune
(My Vote: West Side Story. What a great category! Hard not to go with Dune but all are deserving. )

Best Cinematography – Dune
(My Vote: The Tragedy of Macbeth. Another top to bottom amazing category.)

Best Costume Design – Cruella
(My vote: Cruella.  No other nominee is close. The costumes are not just incredible, they ARE the story.)

Best Film Editing – The Power of the Dog
(My Vote: Tick, Tick … Boom!

Best Makeup & Hairstyling – The Eyes of Tammy Faye
(My Vote: Cruella. Not the flashiest, but the best. It also told the story.)

Best Sound – Dune
(My Vote: Dune. Even at home with my surround sound, it was the best.)

Best Original Score – Dune
(My Vote: The Power of the Dog. Jonny Greenwood had my vote for Spencer, but it was not nominated. So, I will go with his second best score.)

Best Original Song – No Time to Die
(My Vote: No Time To Die. If the best song of the year from Encanto was nominated instead of one of the least memorable I would be casting my vote for it. That song is, of course.. SURFACE PRESSURE. I am not talking about Bruno.)

Best Visual Effects – Dune
(My Vote: Dune.  Shang-Chi and the Legend of the Ten Rings and Spider-Man were great, but Dune reigned.)

Best Documentary Short – The Queen of Basketball
(did not watch)

Best Live Action Short – The Dress
(did not watch)