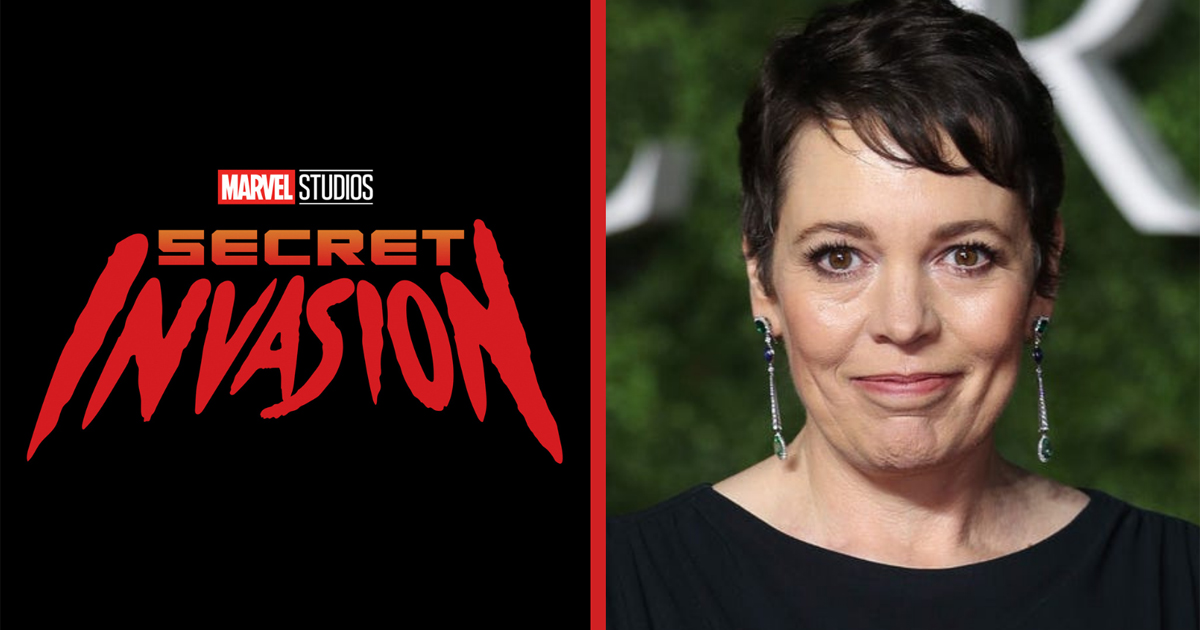 According to Variety, Olivia Colman is in discussions to join the upcoming Disney+ series Secret Invasion.

If Colman were to join the series, then she would be added to a cast that already includes Samuel L. Jackson, Ben Mendelsohn, and Kingsley Ben-Adir.

Jackson will be reprising his iconic MCU role of Nick Fury and Ben Mendelsohn will once again be portraying the Skrull Talos. These two characters originally appeared on screen together in Marvel’s Captain Marvel (2019) but were last seen at the end of Spider-Man: Far from Home (2019).

It is unclear as to what role Colman would be playing but Ben-Adir has been confirmed to be playing the series’ main villain. Secret Invasion is meant to be a crossover comic event that showcases a faction of shape-shifting Skrulls who have been infiltrating Earth for years.

Colman recently earned nominations for both an Academy Award and a Golden Globe for her work in The Father. In 2018 she earned both awards for The Favourite and another Golden Globe in 2020 for her portrayal of Queen Elizabeth II in Netflix’s The Crown.

A premiere date is yet to be announced for Secret Invasion.