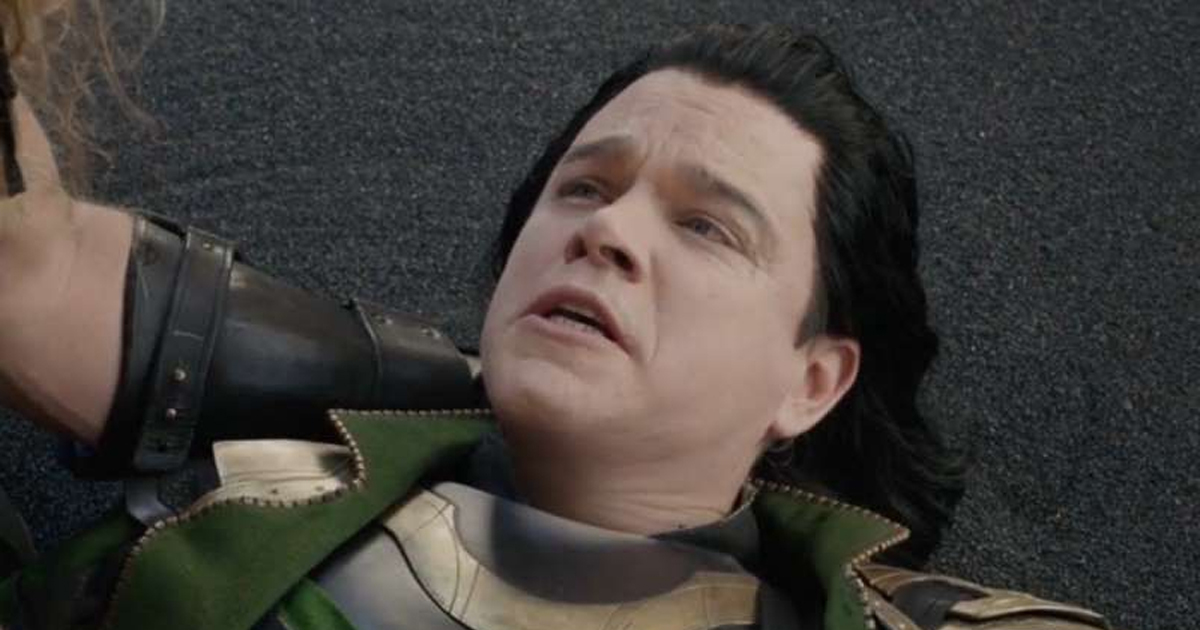 Yesterday it was reported that Matt Damon touched down in Australia to begin filming on Taika Waititi’s Thor: Love and Thunder, the fourth installment of the MCU’s Thor franchise.

Damon previously, and briefly, appeared in Waititi’s Thor: Ragnarok where he portrayed an Asgardian actor playing Loki in a staged reenactment of Loki’s “death.” It is undetermined yet if Damon will reprise the same role, but we can only hope his appearance will be as funny as the first.

Besides Chris Hemsworth in the title role of Thor, Damon will not be the only actor potentially reprising a role in the Thor saga. Natalie Portman has been confirmed to return as Jane Foster, Tessa Thompson will return as the Valkyrie, Jaimie Alexander as Sif, and Chris Pratt will return to the MCU as Peter Quill/Star-Lord but this will be his first appearance in a standalone Thor film. Christian Bale will make his debut in the MCU as Gorr the God Butcher, Thor: Love and Thunder’s villain.

Thor: Love and Thunder is expected to release on February 22nd, 2022.