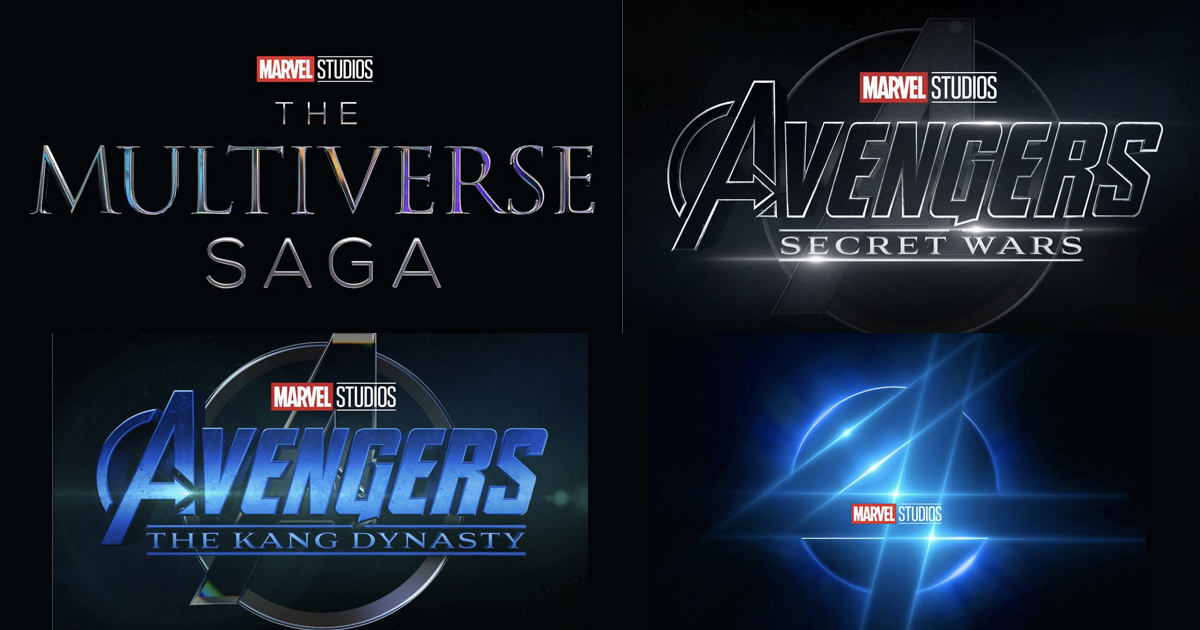 At the Marvel Studios panel at San Diego Comic-Con, it was revealed that Phase 6 of the MCU will start with Fantastic Four and culminate with two new Avengers films, Avengers: The Kang Dynasty and Avengers: Secret Wars. Marvel also announced that Phases 4-6 are now known as The Multiverse Saga.

Fantastic Four is scheduled to be released in  theaters on, November 8, 2024,  with Avengers: The Kang Dynasty and Avengers: Secret Wars being released on May 2, 2025 and November 7, 2025, respectively. This will follow the announced Phase 5, which will begin with Ant-Man and the Wasp Quantumania on February 17, 2023