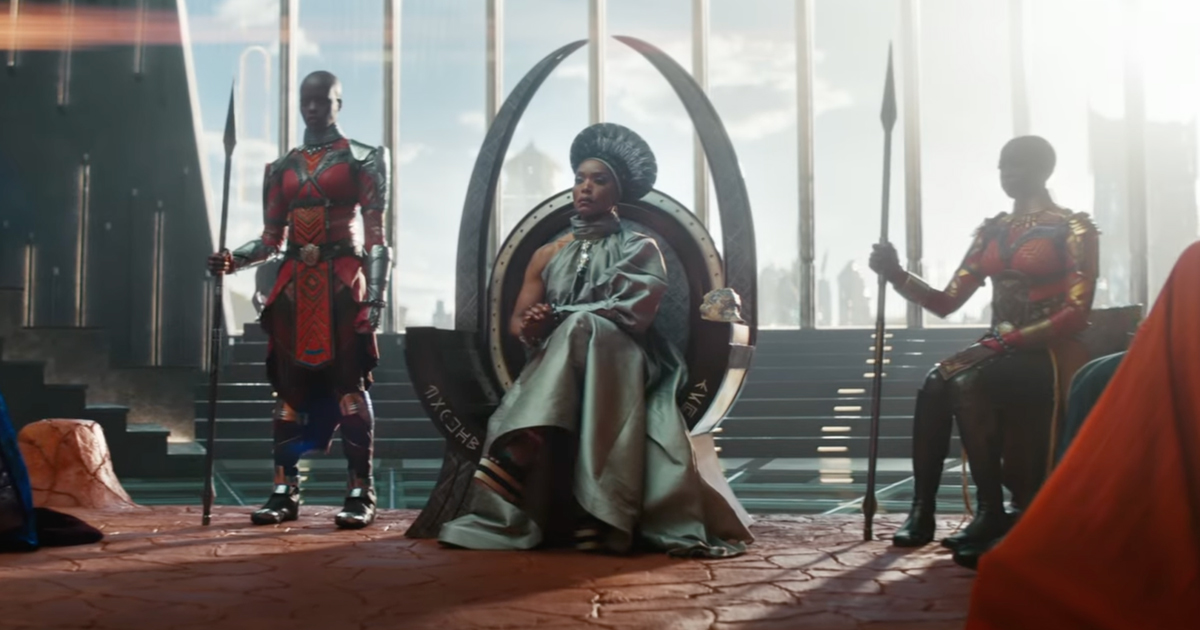 Marvel has given us our first look at Black Panther: Wakanda Forever. The trailer, which marks the first time we’ve seen footage of a Black Panther MCU tale without the late Chadwick Boseman, was unveiled at the conclusion of Marvel’s presentation at San Diego Comic-Con 2022. The emotional teaser also gives us a look at the live-action debut of Namor the Submariner.