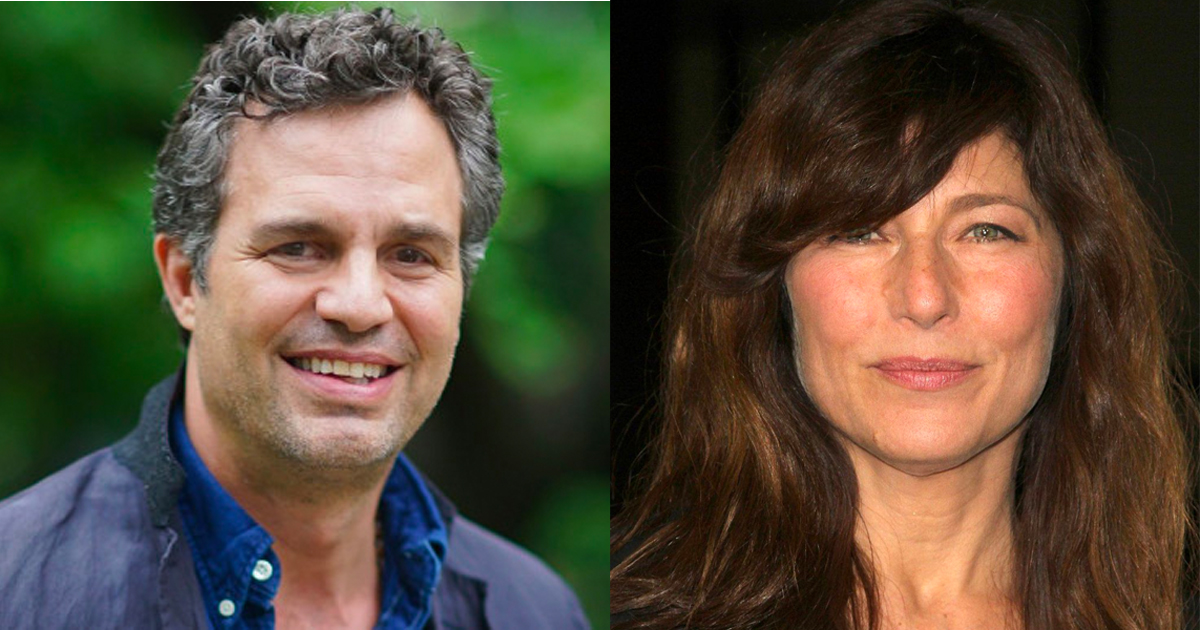 Netflix is bulking up The Adam Project by adding Avengers star Mark Ruffalo and Academy Award nominated Catherine Keener to the cast. The  upcoming film stars Ryan Reynolds as Adam Reed, a time-traveling pilot who, with the help of his thirteen-year-old self, embarks on an adventure to find his/their deceased father.  Ruffalo with be portraying Adam’s physicist father, with Keener set to play the film’s antagonist.

The actors will be joining Guardians of the Galaxy star Zoe Saldana, who will be playing Adam’s wife, and Jennifer Garner, who will play thirteen-year-old Adam’s mother. The film will reunited Reynolds with his Free Guy director, Shawn Levy. The film will be the first produced utilizing Reynolds’ diversity and inclusion program, “The Group Effort Initiative.”

The Adam Project  is due to start filming in Vancouver soon.