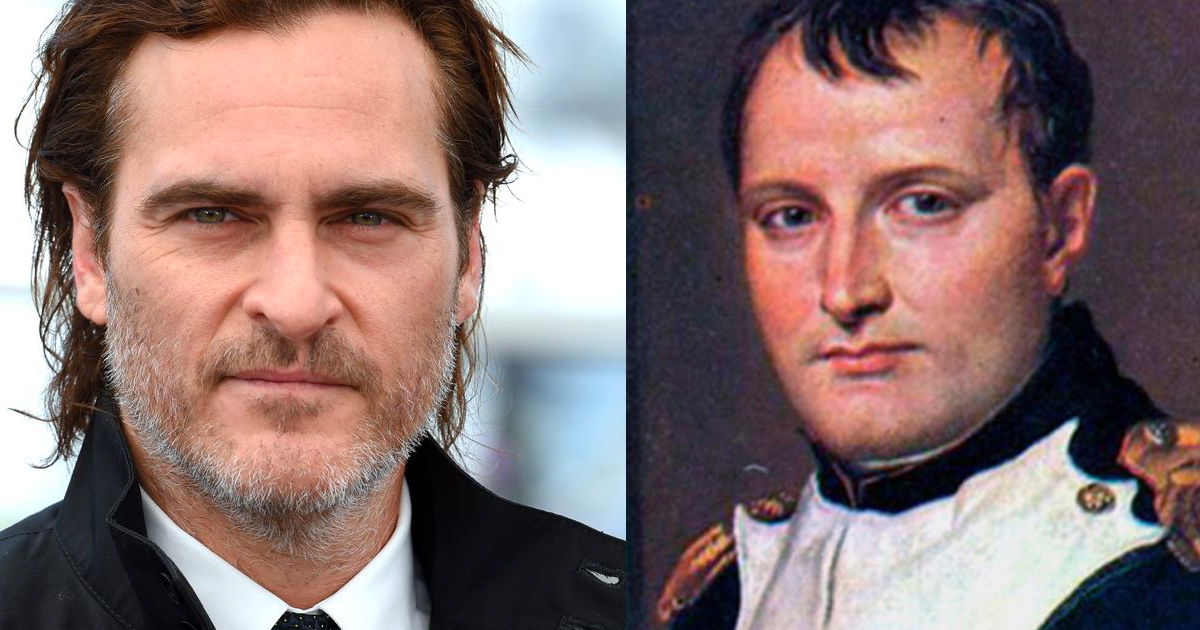 Joaquin Phoenix will be reuniting with his Gladiator director, Ridley Scott, in the upcoming epic Kitbag. The film will have Phoenix starring as French military leader Napoleon Bonaparte. According to Deadline, the film is “an original and personal look at Napoleon’s origins and his swift, ruthless climb to emperor, viewed through the prism of his addictive and often volatile relationship with his wife and one true love, Josephine. The intention of the film is to capture Napoleon’s famous battles, relentless ambition and astounding strategic mind as an extraordinary military leader and war visionary.” The title is reportedly inspired by the saying “There is a general’s staff hidden in every soldier’s kitbag.” A kitbag is bag used especially for carrying a soldier’s clothes and personal possessions.

The film will be produced by Scott and Kevin Walsh for Ridley’s Scott Free production studio.