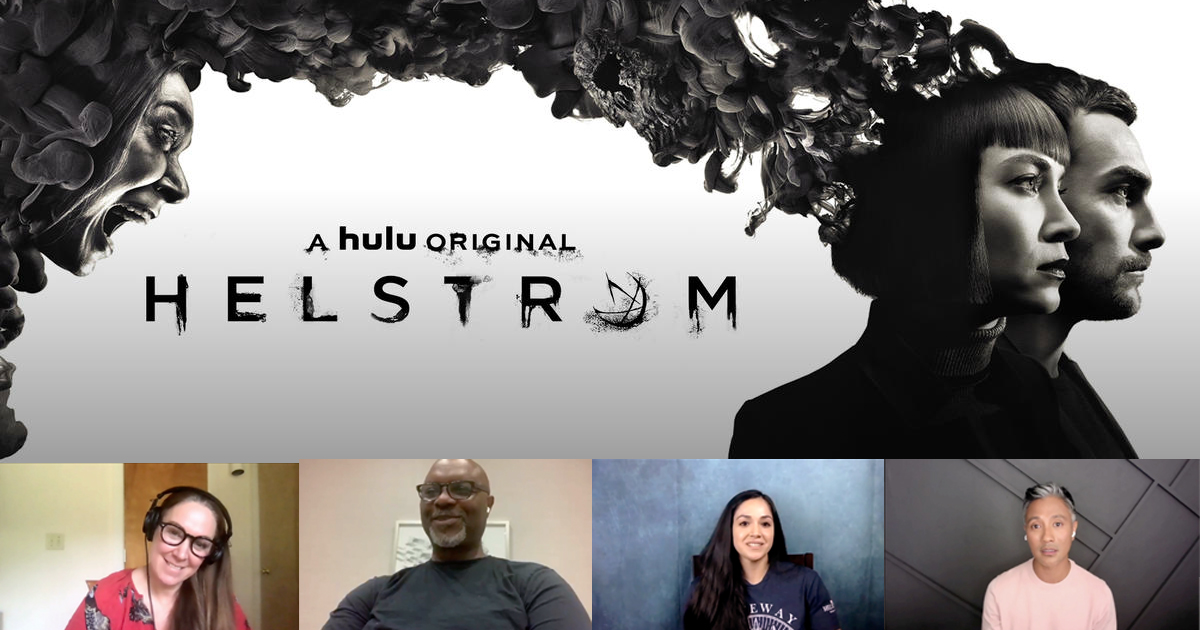 Hulu is dishing out a taste of the supernatural in their new series, Helstrom. Based on the Marvel comic, Helstrom stars Tom Austen and Sydney Lemmon as siblings Daimon and Ana Helstrom, the children of a powerful serial killer, who hunt the worst of humanity. We recently spoke with stars Elizabeth Marvel and Robert Wisdom, as well as Ariana Guerra and Alain Uy, about the new series.