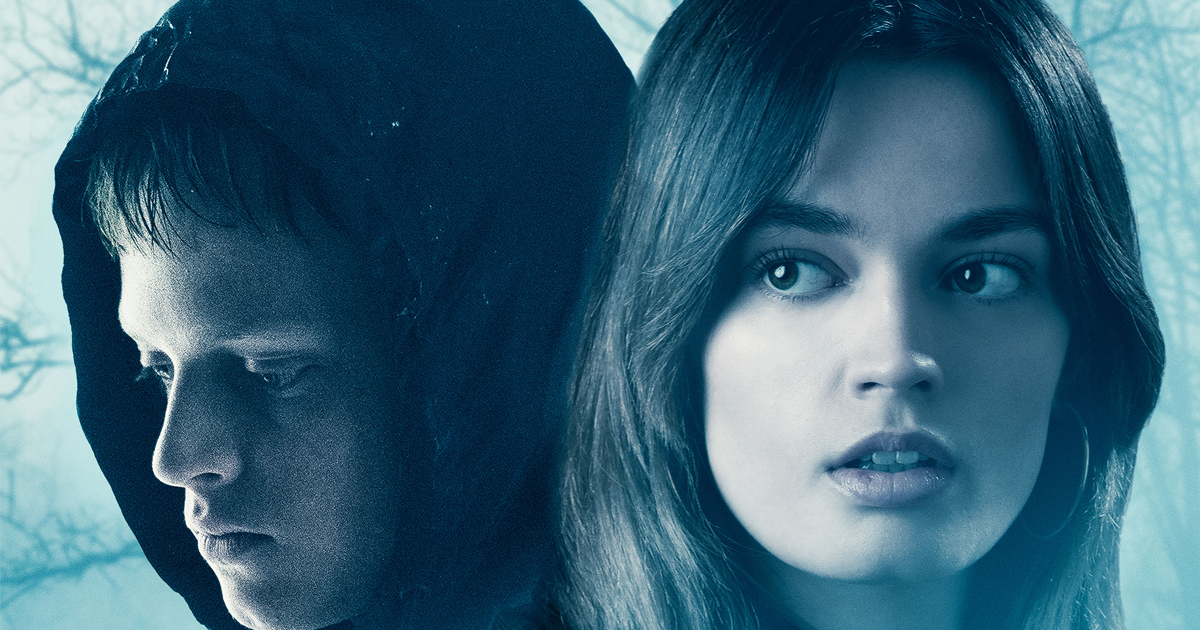 The Winter Lake follows Tom (Anson Boon), a troubled young boy, who lives with his mother Elaine (Charlie Murphy) in their grandfather’s old house. One day Tom uncovers a dark secret of his neighbor, and friend, Holly (Emma Mackey) which leads the pair into a violent confrontation with Holly’s father (Michael McElhatton) who will do anything to keep the secret hidden.

In his directorial debut, Phil Sheerin was able to deliver a thrilling and suspenseful tale with what many might refer to as a “dream cast” for their very first feature film. The Winter Lake first greeted audiences back in July of 2020 at the Galway Film Fleadh, an annual film festival in Ireland that took place virtually last year. Despite the nontraditional movie premiere due to COVID-19, and the reality of the current lockdown lifestyle much of the film’s cast and crew, The Winter Lake lives to tell its tale On Demand and soon, on DVD.

Screen Radar’s Bridget Brogan sat down with The Winter Lake‘s director Phil Sheerin, writer David Turpin, and one of the film’s stars, Michael McElhatton, to discuss this new thrilling Irish drama, and some of the quirks of living/promoting a film during a nationwide lockdown.

The Winter Lake is available now On Demand and will be available for DVD purchase on March 23 from Epic Pictures.