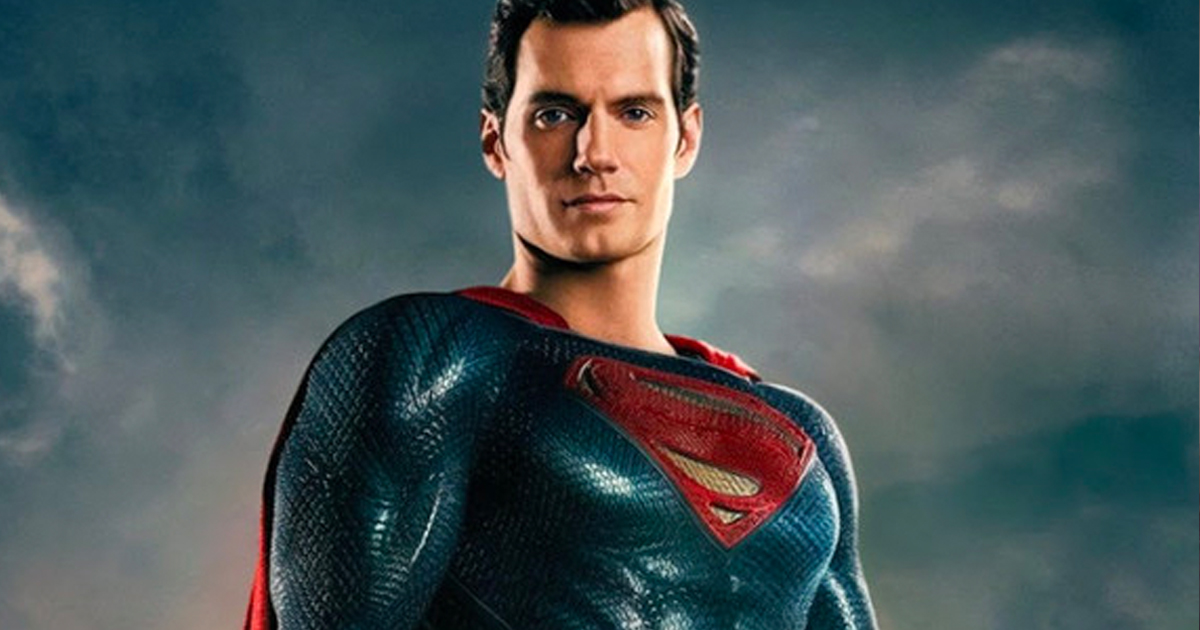 Deadline is reporting that Henry Cavill is in talks to return to the DCEU as Superman, though so far there has been no mention of another Superman-focused film. Instead, Supes will be featured in smaller roles in various DCEU films, with “Shazam 2” and “Aquaman 2” as possibilities. We doubt we’ll see him pop up in “Suicide Squad 2” or “The Batman,” however.

Cavill has been quite vocal about returning to the role. He recently helped “Man of Steel,” “Batman v Superman: Dawn of Justice” and  “Justice League” director Zack Snyder announce  that the famed “Snyder Cut” of “Justice league” will be premiering in HBO Max next year.

Cavill is currently starring in the titular role in in Netflix’s “The Witcher.”