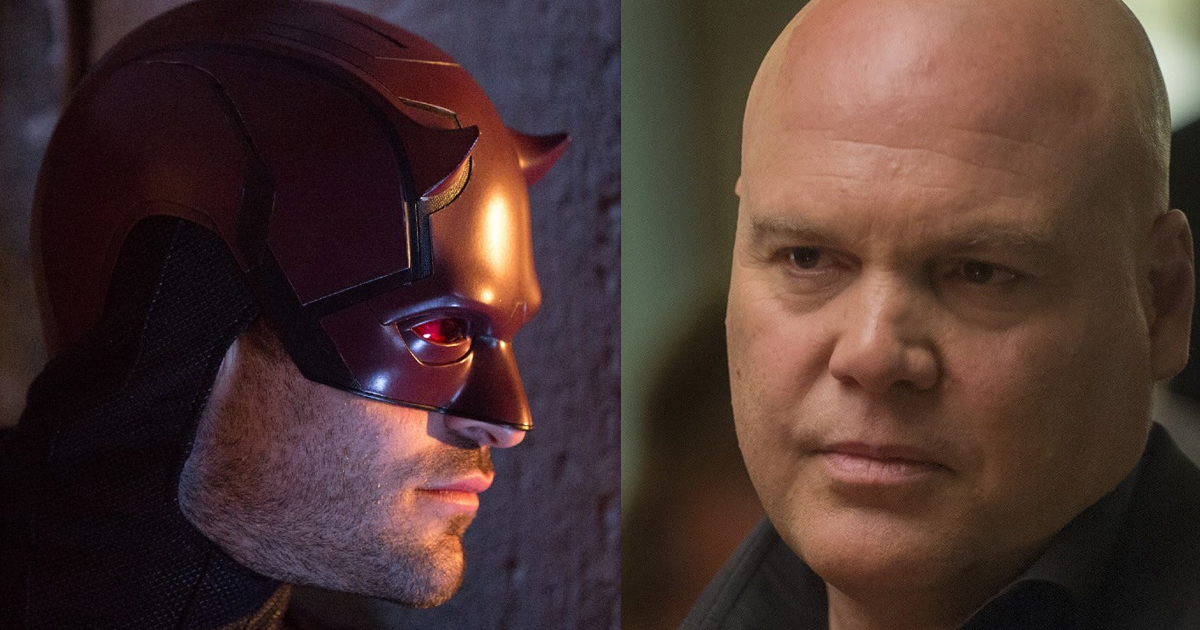 As part of Kevin Fiege’s announcement of Phase 5 of the MCU at San Diego Comic Con, it was revealed that Charlie Cox and Vincent D’Onofrio will be reprising their roles of Daredevil and Kingpin for the new series Daredevil Born Again.

Daredevil Born Again. will be an 18-episode series on Disney+. and find Charlie Cox and Vincent D’Onofrio reprising their roles of Daredevil and Kingpin, respectively. Cox recently appeared as Daredevils’ alter-ego Matt Murdock in Spider-Man: No Way Home, while and D’Onofrio reprised his Kingpin in Disney+’s Hawkeye.

Daredevil recently made its way over to Disney+ after leaving Netflix, along with Jessica Jones, Iron Fist, Luke Cage and Defenders. There has been no word on the fate of the other shows.