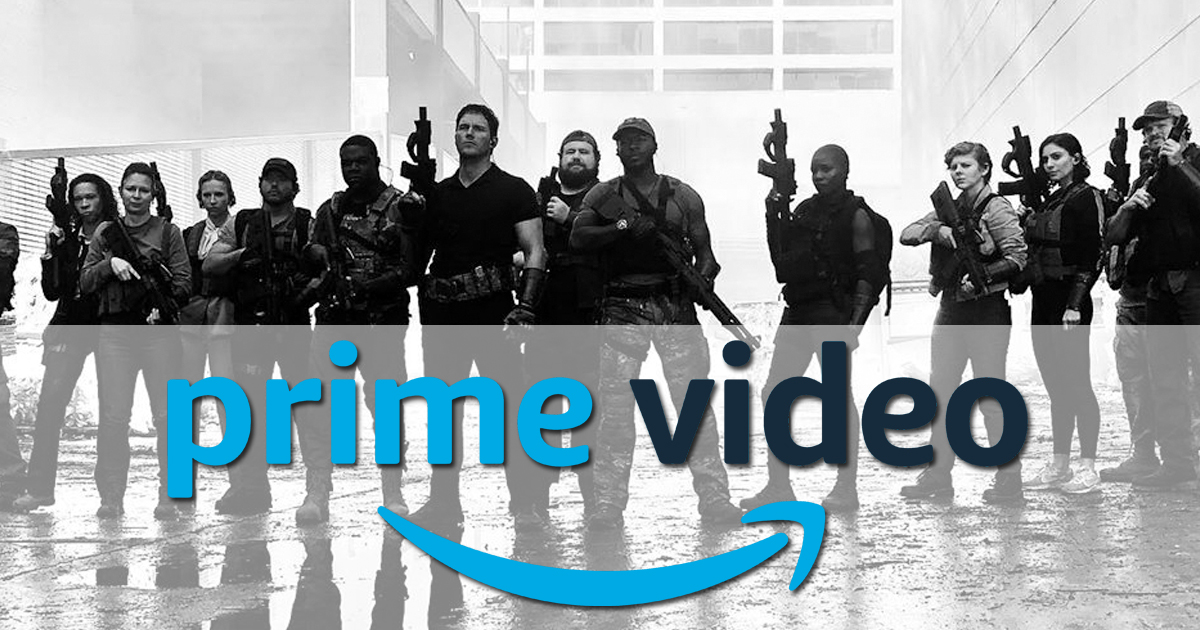 The Tomorrow War, a sci-fi feature starring Chris Pratt has closed a deal with Amazon to begin streaming worldwide on Prime Video this summer.

Paramount was originally scheduled to release the Skydance film in late 2020, but due to COVID delays, the picture will now begin streaming on Amazon on July 2, 2021.

“It is fantastic to once again partner with Amazon to release another film from the Skydance canon,” said Skydance CEO David Ellison. “Jen and the marketing team have had great success in making film premieres on the Amazon platform must-see events and with Chris Pratt headlining, everything goes up to another level.”

In The Tomorrow War, the world is stunned when a group of time travelers arrives from the year 2051 to deliver an urgent message: Thirty years in the future mankind is losing a global war against a deadly alien species. The only hope for survival is for soldiers and civilians from the present to be transported to the future and join the fight.

“Director Chris McKay has brilliantly crafted this unique, action-packed sci-fi escape that will keep audiences on the edge of their seats and tug on their heartstrings with its father-daughter storyline,” said Jennifer Salke, Head of Amazon Studios. “We couldn’t be happier to continue our relationship with Chris Pratt—who brings such dynamic star power to the film—along with David Ellison and the Skydance team, as we share this exciting film with fans.”

Chris Pratt portrays high school teacher Dan Forester who is determined to save the world from said aliens to protect his young daughter. With the help of a brilliant scientist (Yvonne Strahovski) and his estranged father (J.K. Simmons), the trio sets out on a quest to rewrite the fate of the planet.

“I’m so proud of this incredible cast and crew who worked under challenging circumstances to create a unique, original sci-fi action movie… something that’s increasingly rare,” said director Chris McKay.

The Tomorrow World will launch exclusively worldwide on Amazon Prime Video on July 2, 2021.