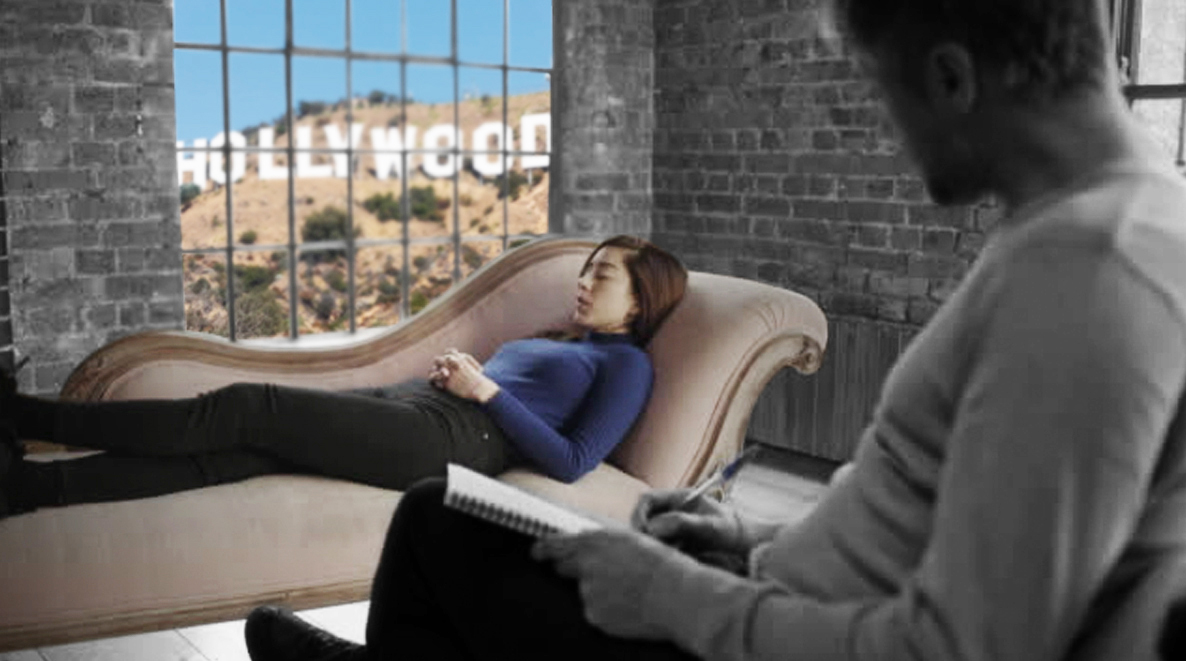 The entertainment industry can be a grueling and emotionally unforgiving business.  Even those that find success are not immune to the constant pressures of Hollywood. But what kind of effects can that have on someone’s mental health? And how does one cope with it?

Dr. Greg Cason is a licensed psychologist in Los Angeles with an expertise in Cognitive Behavioral Therapy. With roughly fifty percent of his clientele in the entertainment industry, in addition to his time starring in the BRAVO series LA Shrinks, Dr. Cason is more than qualified to help us get inside the head of Hollywood.

While narcissism can detrimental to various aspects of one’s personal life, such as damaging personal and professional relationships, Dr. Cason feels that it may be beneficial to those dealing with life in the entertainment field. “Hollywood is built upon rejection, but narcissism can make you more resistant to other people’s opinions,” says Cason. “You believe in yourself and your own superiority over others. It can actually help propel you.” Narcissism can also attract a specific type of person, according to Dr. Cason. “People who are more dependent on others or are more influenced by others tend to gravitate towards people that are narcissistic.,” he says. “Narcissists project an absolute view of themselves into the world, which gives the impression that they have it all figured out, which some may find very helpful.”

Dealing with rejection, according to Dr. Cason, really depends on who you are and what your self-view is. “For those people that are encountering rejection after rejection, it will just snowball for them, and they think they will just never make it or they will engage in some kind of avoidance activity where they will just get out of their business altogether,” says Cason. “People can really get beaten down, unfortunately, especially if they don’t have a good self-view. One easy way to deal with rejection is to go out and try to get rejected. For instance, if you are afraid of auditioning, the very best thing you can do is to audition. Try to audition as much as possible, even if you don’t fit the role. The problem is that people that are afraid of rejection will avoid situations in which they’ll be rejected, and it will often lead to failure and reinforce their own fear of getting rejected. If you do get rejected frequently and that knocks your ego down, then you have to learn to manage that. The people that are going to do best are the people that are most resilient.”

Dr. Cason has found that while he sees patients from all facets of the industry, it’s actors that have more difficulty following through with their therapy. “I think they often get the message that therapy will take away from their craft,” says Cason. “If they fix themselves, then they won’t have access to personal demons.” Method acting can be an effective tool to cope with those demons, however. Developed by Russian actor and director Konstantin Stanislavski, method acting allows for actors to create natural performances by using their own memories to relate to the emotions being felt by their character. “I think it comes down to the instructor, but method acting can be helpful in developing empathy and in understanding human behavior,” says Cason.

Dr. Cason believe that as a whole, method acting be a very helpful exercise. “In the personalities orders that we’ve mentioned, it could help them develop more empathy, like with antisocial personality disorder, because that group of people has extreme difficulty connecting emotionally,” he says. “However, you might have someone that has a borderline personality disorder or histrionic personality disorder, and method acting could be traumatizing for them. It’s especially true if they had an instructor who didn’t give them the structure and safety required to express what they’re going through. I’ve actually come across some really scary people that were in the role of acting instructor, and I’ve been concerned that have they have other people’s lives in their hands because they really thrive on cruelty. I think if you’re doing something like method acting, where you’re going to recall a past trauma, you may actually activate the trauma or reinforce the trauma, and it can then actually be extremely mentally damaging.  I think it’s a powerful tool that can only be given to people who use it wisely.”

Despite some notable examples of childhood actors falling victim to the perils of Hollywood, resulting in a lifetime of mental health and substance abuse issues, Dr. Cason says there aren’t necessarily long-term psychological ramifications for child actors. “I don’t know that being a child actor in and of itself is necessarily a terrible thing, especially if it’s done judiciously,” he says. “Maybe in the old studio model that wasn’t the case, but the best thing for child actors is to provide some normalcy in their lives. As long as the parents provide structure, and love, and supervision, and healthy socialization, and they are really there for the kids, I think the kids can get through it fairly unscathed. But I think there are a lot of parents who want to put their kids into acting who are not willing or able to provide that. These parents may want to keep their children out of the atmosphere because there are inherent dangers in a child working in an adult world. Parents that are not there at all times to supervise or make sure everything is OK may not have their children’s best interest in mind, and that can be damaging.”

While a percentage of Dr. Cason’s patients in the industry does come to him for help with mental health disorders, most are looking for the same kind of guidance as everyone else. “I would say the most common issues people seek help for are anxiety and relationship issues,” he says. “But for the people that have the more extreme personality disorders, it sometimes comes down to emotional management. Some people are extremely talented because they have access to their emotions, but their emotional problems keep them from being able to be good at their jobs. It’s really about dealing with their own path and their own personal demons to help them to be the best artist that they can be.”

To learn more about Dr. Greg Carson and his services, you can visit his website at www.drgregcason.com. 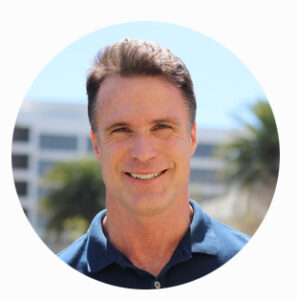