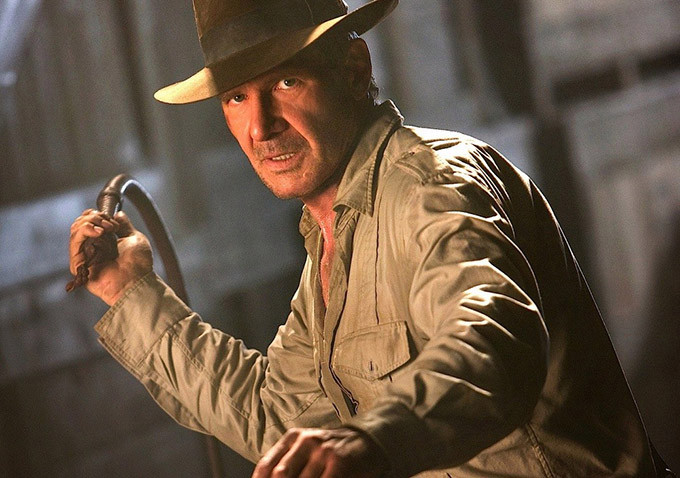 Steven Spielberg is going to be shooting the fifth installment of the Indiana Jones franchise before tackling his first musical, a new adaptation of the Broadway musical West Side Story.  Casting is currently under way for West Side Story, which is being co-produced by  Broadway producer Kevin McCollum  (Rent, In the Heights, Avenue Q, 2009’s West Side Story), but it will film after Spielberg shoots Indy 5 in 2019. We should see Harrison Ford don the fedora again sometime in 2020.