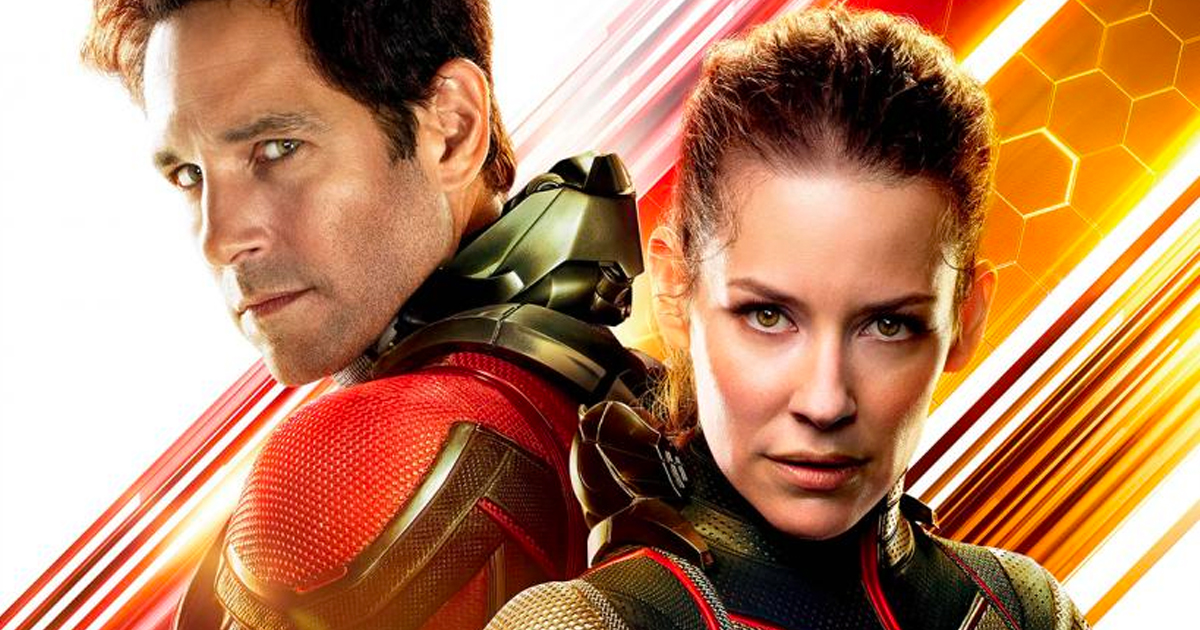 It’s being reported that Disney is cancelling any plans for a third Ant-Man film, and instead is developing a limited-run Ant-Man series for Disney +. While many would be disappointed to see the franchise come to an end on the big screen, a series would allow for more story and character development, though on a likely slightly smaller budget than its feature film counterparts (although, Kevin Feige and Disney don’t seem to be shy about throwing money at Disney + projects from what we’ve seen so far).

The reason for the move seems to stem from Marvel leaning into their newly acquired properties, like X-Men, Blade, and Fantastic Four, and their plans to incorporate them into the MCU. While Ant-Man and Ant-Man and the Wasp were  financial successes for the studio, they weren’t their highest grossing by any means, so perhaps a move to Disney + might make the most sense.