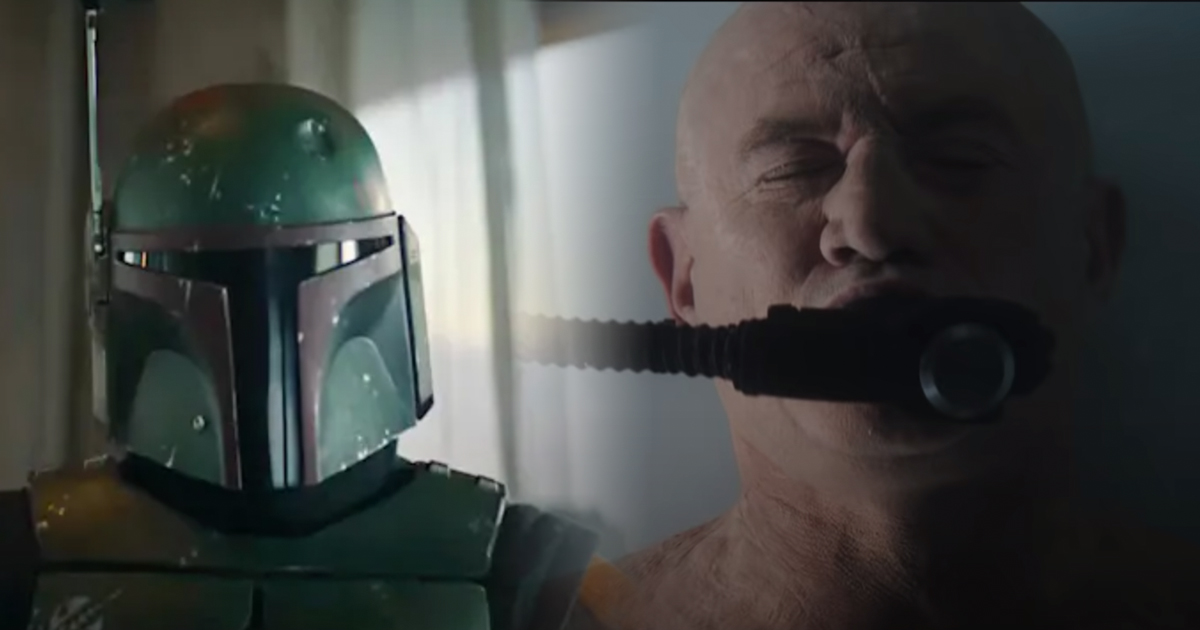 Disney+‘s The Book of Boba Fett series  is exactly one month away, and a new teaser above gives a hint as to who found him and how he was resurrected after his supposedly fatal fall into the Sarlacc Pit in Return of the Jedi.

The promo has Fett saying in a voice over, ” I am Boba Fett… left for dead on the sands of Tatooine,” while we see him recovering in a bacta tank, much like Luke in Empire Strikes Back. Despite his limited screen time in Empire and Jedi, Boba Fett has been a longtime fan favorite, showing up in numerous now noncanonical books, comics and games. Fett resurfaced in Season 2 of The Mandalorian, played by Attack of the Clones‘ Jango Fett actor Temuera Morrison.

Morrison is returning to the role of the famed bounty hunter in the limited run series to tell the story of Fett claiming the throne of the deceased crime-lord, Jabba the Hutt, joined by mercenary Fennec Shand (Ming-Na Wen).

The Book of Boba Fett debuts on Disney+ on December 29th.