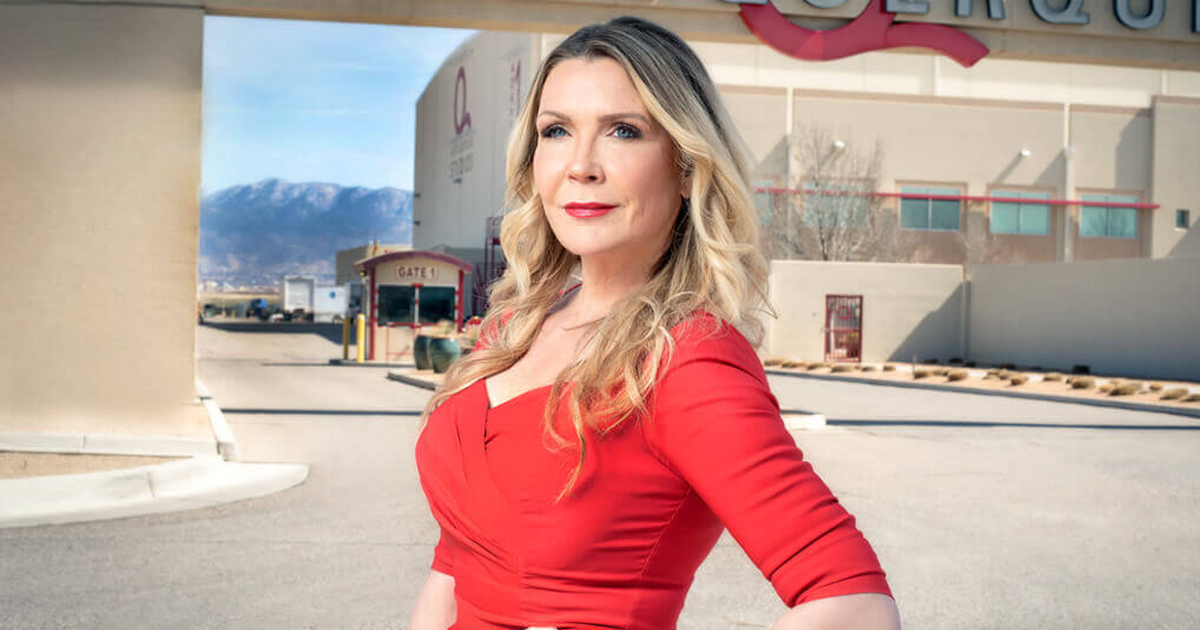 Teaching people to lie really well doesn’t have to be a bad thing. It can actually be considered very helpful if it’s for members of a certain career… that isn’t politics. And help is exactly what hundreds of actors have received over the years from instructor Faith Hibbs-Clark. There’s a bit of irony, as the feedback Faith provides is honest and straightforward. It’s also scientifically proven to work. “I’m very real and direct with my clients, which helps with progress. There’s also a system I’ve used for many years,” she explains. “The techniques provide a big shift for actors. It can be a game-changer.”

Change is something the world traveler understands and appreciates. Life for Faith started in an English Country-Side, although her family would move frequently, eventually landing in America. Being exposed to different cultures and people so often, only enhanced a gift she’s had since early on; the ability to read a person’s nonverbal communication. She could pick up on what others missed.

It’s a talent that’s stayed with her and led to a successful career. These days, she divides her time between France and the United States. And home is anywhere that offers inspiration. A strong wi-fi signal is also a must, so she can conduct acting sessions with her many clients. “Before COVID and the lockdowns, I would never have thought about teaching virtually, but it’s become a very efficient way to work with students; for them and myself.”

Hibbs-Clark offers students leading-edge information that will set them apart in a fickle and unforgiving business. “This industry doesn’t wait for an actor to get their act together. You have to stay ahead of the curve and you do that by getting solid training and sticking with it.”

Can you give us a general overview of your process?

It is important that new students learn the basic scientific principles behind this unique film acting method so the first thing all students do is study those principles. This can be done in my 8-week workshop and program or through private study with me. After this, the actor can continue into the masters program where they can dial in on particular topics and study with me at a more advanced level. They will also be invited into a community of actors where they can access resources and network with other CMFA-trained actors. Some actors choose to participate in in-person events such as the National Summit or the International Retreat.

You pride yourself on your ability to read body language. Has that proven useful outside the world of acting, or is it a hinderance?

I actually wish I could turn off the ability to read people’s body language. Since body language is the most primal language of humans, it is the thing that will indicate lies in the most efficient way. Most people don’t recognize this type of body language and as a result, will not know they are being lied to. Although it can be handy, people lie a lot (some research believes we are lied to up to 300 times a day) so it can become particularly difficult and exhausting for me. 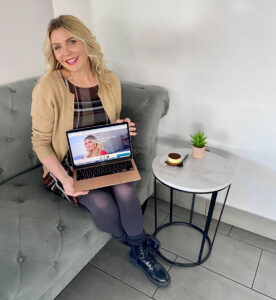 Do actors ever come to you thinking they already know everything about their craft?

Yes, constantly. Especially when they book a few roles. Then they think they have it. Often they come back to me later asking how they can level up in their acting career. I tell them they should have kept training because now they have lost valuable time and roles. I always say, “You don’t know what you don’t know until you learn what you didn’t know. Then you know.”

What’s the question you get asked most by clients before training even starts?

Most of the questions that I get before training are career related. They want to know how to get an agent, how to network, and how to get started. This is important too but ultimately, the talent is what is going to get them where they want to go so the training should be the #1 priority.

Is it challenging for you to watch screen performances without judging the acting?

I am no fun to go to the movies with. I pick apart the movie and the actors in it and when I am bored with that, I start analyzing the people in the movie theater watching the movie. I, therefore, watch a lot of movies at home alone! But seriously, a good performance can make a movie, a bad performance can ruin an otherwise great story.

What’s often the biggest revelation to your clients about acting?

Actors are often surprised to realize that the casting director isn’t the one that decides if they get the part or not. Then, when I teach them about my Acting Communication Model, they start to understand what they need to communicate in front of the camera, who they need to communicate with, and how to transcend the medium to communicate the emotion in a believable way that will help the decision-maker neural couple in the process. I love seeing that moment in their eyes when they realize that it can be mastered.

Over the years, has there ever been one compliment about your teaching that stands out the most?

Yes, I had an actor say that my method was the Stanasklosky of film acting.

What would say is the greatest misunderstanding about the work you do?

With deception detection in general, people think that I can tell when they are lying. I can’t. I can read “indicators” that might indicate a lie. I would then look for clusters of behavior that increase the probability that they are lying. I then compare the emotion the subject is expressing through their body language and compare it to what they say with their words and look for incongruencies. If what they say and what their body language is saying do not match, they might be lying.

With actors, the biggest misunderstanding is that they believe that I am going to teach them how to act. I don’t. I teach them how to lie. They can then carry that into their roles and communicate their character and role with authenticity.

Do you often learn from your clients as well?

I do. Everything is trial and error. I first have to “baseline” the actor to get a sense of who they are and what would be natural and believable for them. Then I can teach them the scientific formulas to give that structure. I get to know my clients very well. It is how I do my best work with them.

Can you give us a particular situation recently, where you think, ‘This is why I love my job!’

Actors go through a lot of rejection in their work. They get many no’s before they get booked. I love changing that for them. I remember when Emma Stone worked with me, she was young and was having difficulty getting an agent. I did an actor showcase and none of the local agents who attended wanted to sign her. She continued to train with me and she became the highest-paid actor in Hollywood and an Academy Award-winning actor. But, I celebrate all the small wins too. I love when actors send me emails or call me up to let me know that they used my techniques and booked the role. It’s a good feeling and makes me love what I do.