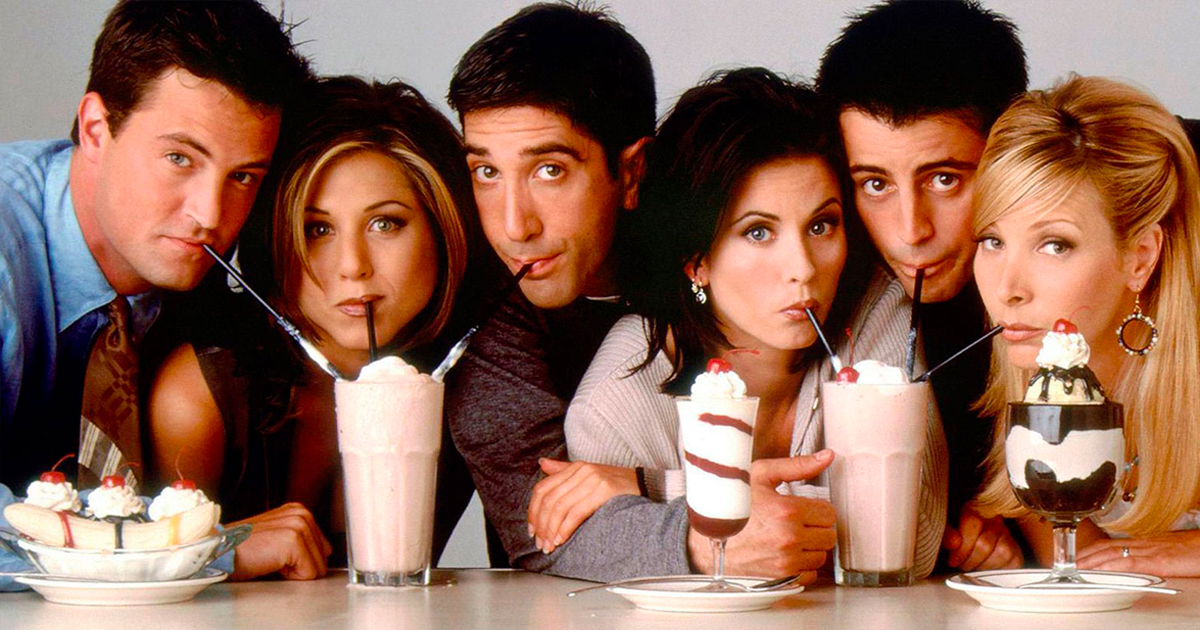 We finally have a premiere date for the Friends: The Reunion. The highly anticipated special will debut on May 27, putting it on its previous home of Thursday night.

Friends: The Reunion debuts on May 27 on HBO Max.