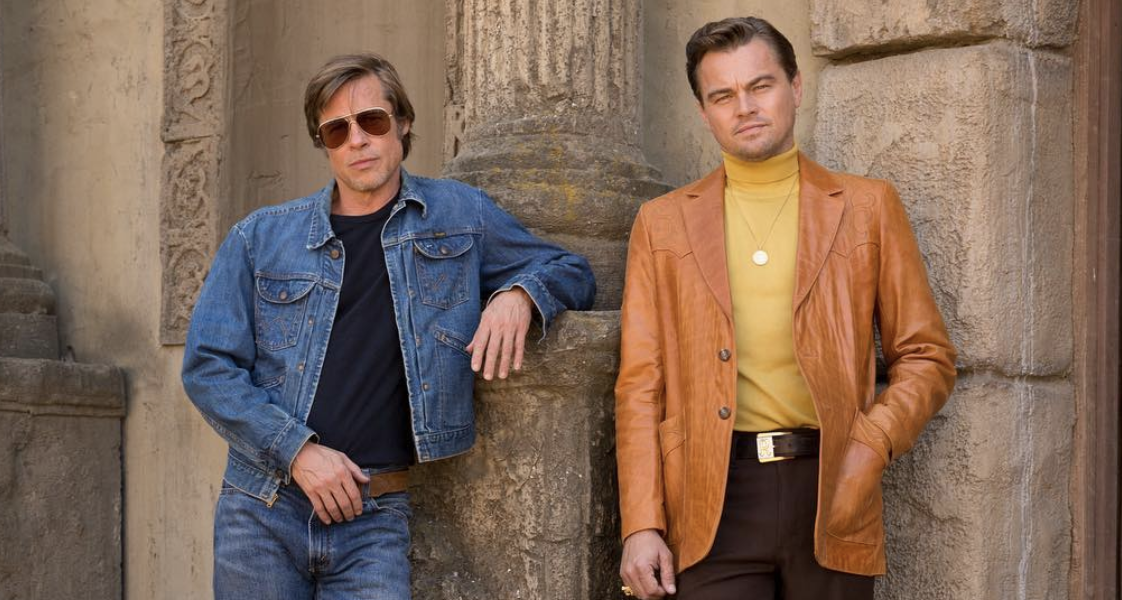 Leonardo DiCaprio went to Instagram to post a picture of himself and Brad Pitt in the first official set pic from Quentin Tarantino’s upcoming period film Once Upon a Time in Hollywood. While not directly about Charles Manson, it does center around the Manson Murders. Tarantino has described the film as the following:

“a story that takes place in Los Angeles in 1969, at the height of hippy Hollywood. The two lead characters are Rick Dalton (DiCaprio), former star of a western TV series, and his longtime stunt double Cliff Booth (Pitt). Both are struggling to make it in a Hollywood they don’t recognize anymore. But Rick has a very famous next-door neighbor…Sharon Tate.”