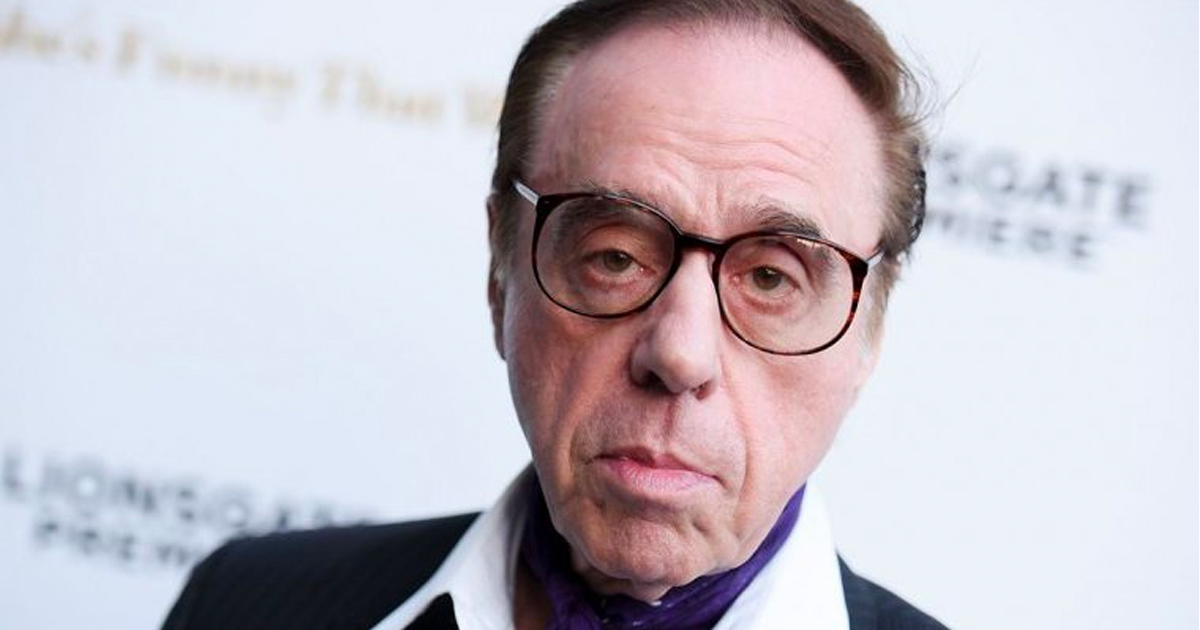 Peter Bogdanovich, whose films included The Last Picture Show, What’s Up, Doc? Mask and Paper Moon has died at the age of 82.

In addition to directing, the filmmaker has appeared in television shows such as The Sopranos, where he played Dr. Melfi’s psychologist, The Simpsons, and Quentin Tarantino’s Kill Bill Volumes 1 and 2.

Bogdanovich, like Martin Scorsese, was a scholarly champion of old-school American moviemakers. He was prolific and celebrated early on, then mired in hubris-laced scandal when he became involved with two of his leading ladies — the first for whom he left his wife, the second a Playboy centerfold killed by her husband — but he remained busy directing, writing, and acting through his late years.

In 2019 Bogdanovich, helped bring Orson Welles’ infamously unfinished  The Other Side of the Wind to the screen. Bogdanovich’s most recent films were the comedy She’s Funny That Way (2014), which starred Owen Wilson and Imogen Poots, and the documentary The Great Buster, on silent film superstar Buster Keaton, which premiered in Venice and Telluride in 2018.

Bogdanovich is survived by his two daughters, Antonia and Sashy, and three grandchildren.