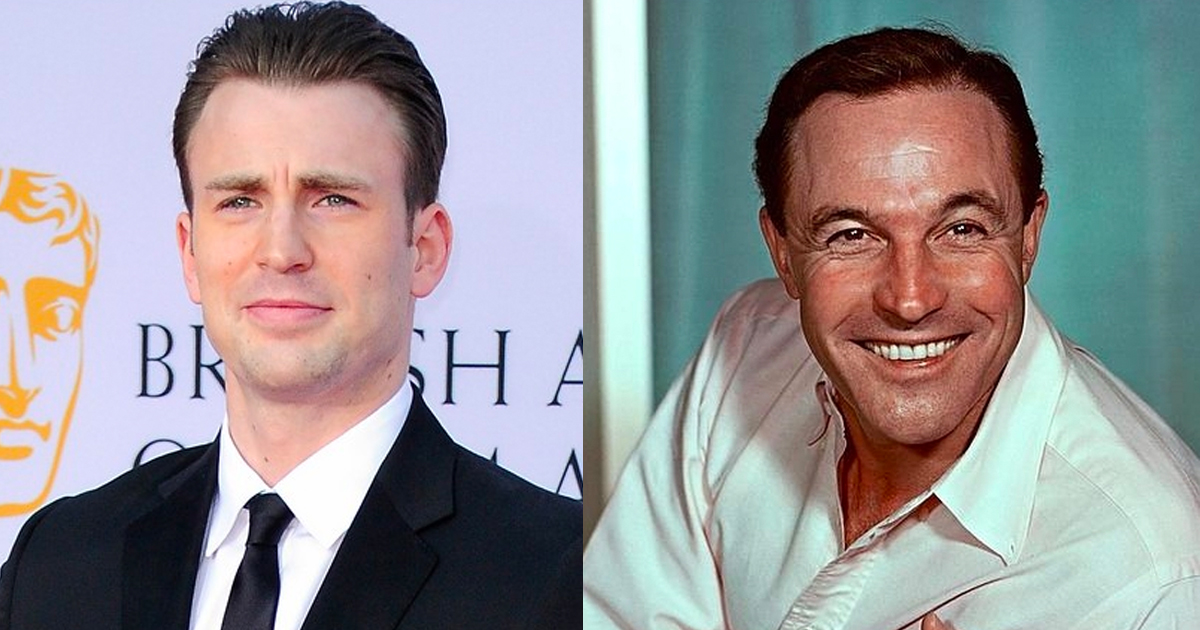 Chris Evans is said to be playing legendary song and dance man Gene Kelly in an untitled film based on Evans’ own original idea. The story revolves around a 12-year-old boy who works on the MGM lot in 1952 and develops an imaginary friendship with legendary movie actor Gene Kelly as he is working on his upcoming film. At this moment, there is no studio attached.

Evans will produce the film alongside Mark Kassen, in addition to starring in it. T-Street Productions, founded by Rian Johnson and Ram Bergman, will produce the film, with three-time Academy Award nominee John Logan writing the story and producing it as well. Johnson, Bergman, and Evans all worked together on the blockbuster song Knives Out, so this is a reunion for them.