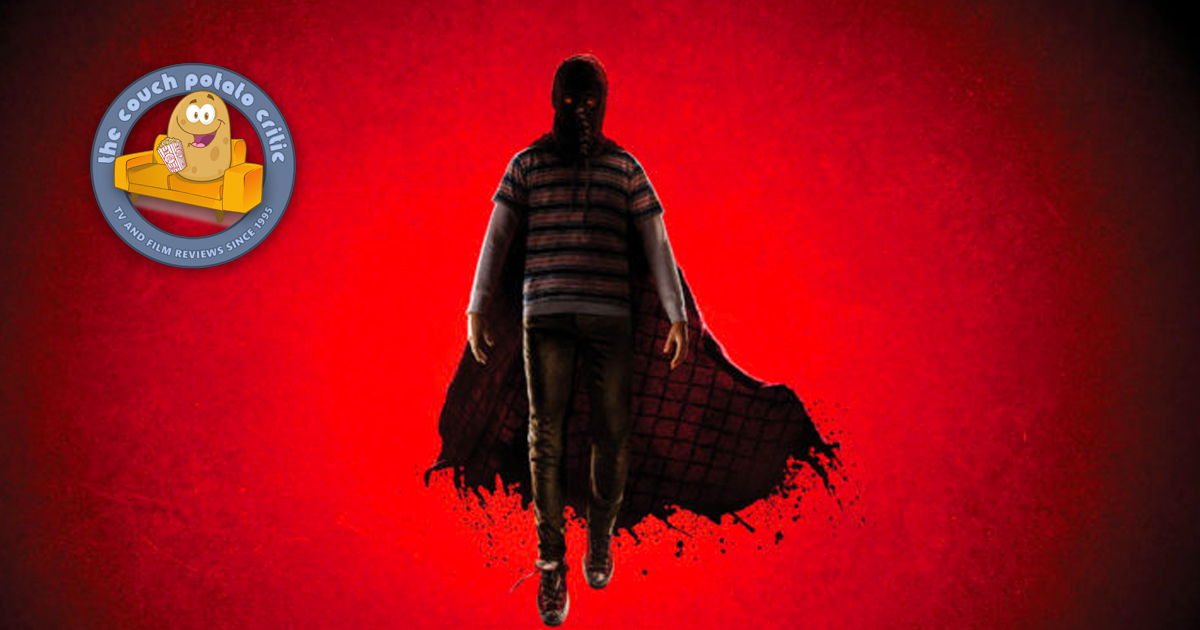 PLOT: What if a child from another world crash-landed on Earth, raised to two loving farmer parents, but instead of becoming a superhero to mankind, he proved to be something far more sinister?

REVIEW: Brightburn is the most underwhelming “superhero” movie since Catwoman (2004). I see why Gunn didn’t direct it, because it was not worth the time or budget. Then again, despite touting itself as a “superhero” film, Brightburn is NOT a superhero film at all, but just the origin story of a super villain. The film clearly takes its origins both from Superman, AND the apocryphal gospels of Jesus, where Jesus was a troubled and dangerous misfit child who could just become the death of the world with just a nudge. The problem is, a film like this only works when the main character has something to oppose him. For this reason, it fails as even a good horror film. The film just ends up being about a psychotic and evil kid with superpowers and a passion for torturing and killing insects, except the insects in this film are the people in his town and in his life.

There were solid performances by the cast, great special effects and tons of gore for the budget, but the story was just very meh. I liked it better when the film was called The Omen.