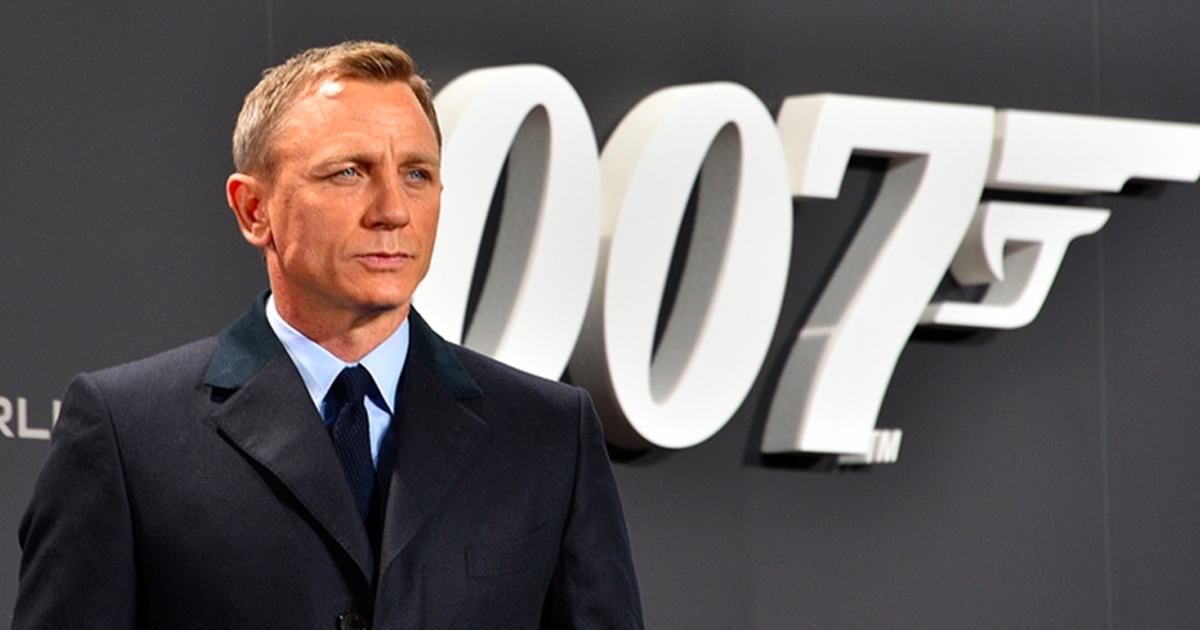 The 25th installment of the 007 franchise will officially be titled No Time to Die. According to Variety, the film has Bond (Daniel Craig) having left active service and enjoying a tranquil life in Jamaica. His peace is short-lived when his old friend Felix Leiter from the CIA turns up asking for help. The mission to rescue a kidnapped scientist turns out to be far more treacherous than expected, leading Bond onto the trail of a mysterious villain armed with dangerous new technology.

Rami Malek will costar as the villian , with  Léa Seydoux, Ana De Armas, and Lashana Lynch rounding out the rest ogf the cast. Cary Fukunaga directed the film, taking over from Danny Boyle who left after over creative differences.  No Time to Die opens in April 2020.