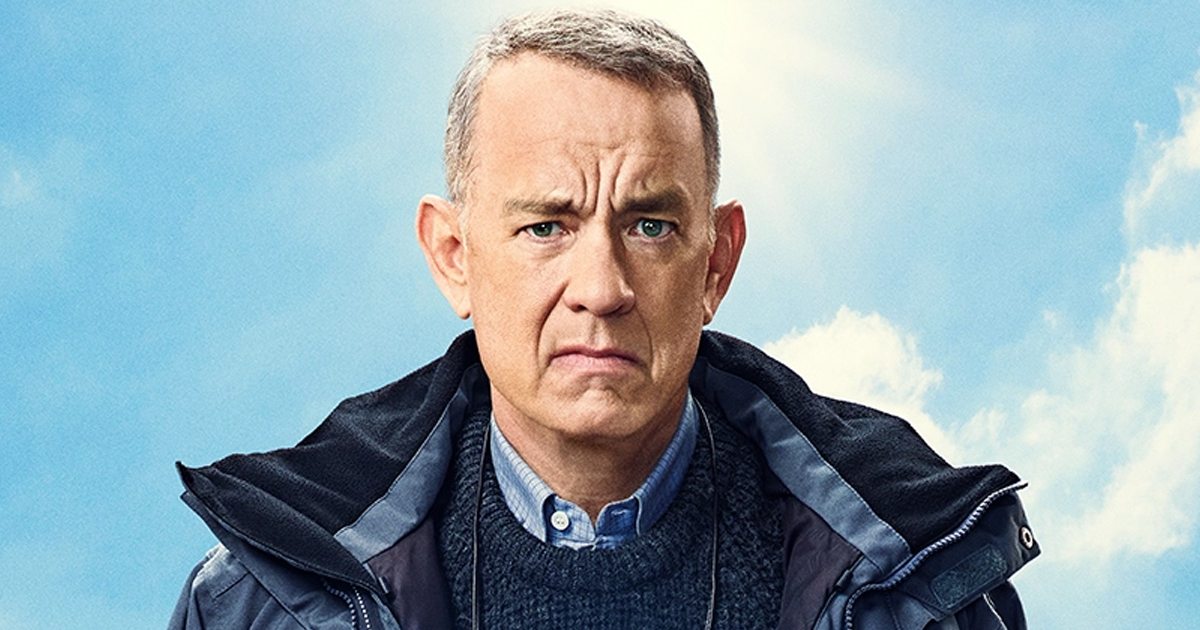 Columbia Pictures has released the trailer for A Man Called Otto starring Tom Hanks. The film is an adaptation of Fredrik Backman’s bestselling Swedish novel A Man Called Ove , which was previously adapted into the Oscar-nominated Swedish film  of the same name.

When his wife dies and he is forced to retire from his job of nearly 40 years, grumpy 60-year-old Otto (Hanks) decides to commit suicide. However, his attempts are constantly interrupted by his boisterous new neighbors, which leads to an unlikely friendship.

A Man Called Otto   hits theaters in Los Angeles and New York on Christmas Day before releasing wide on January 13. 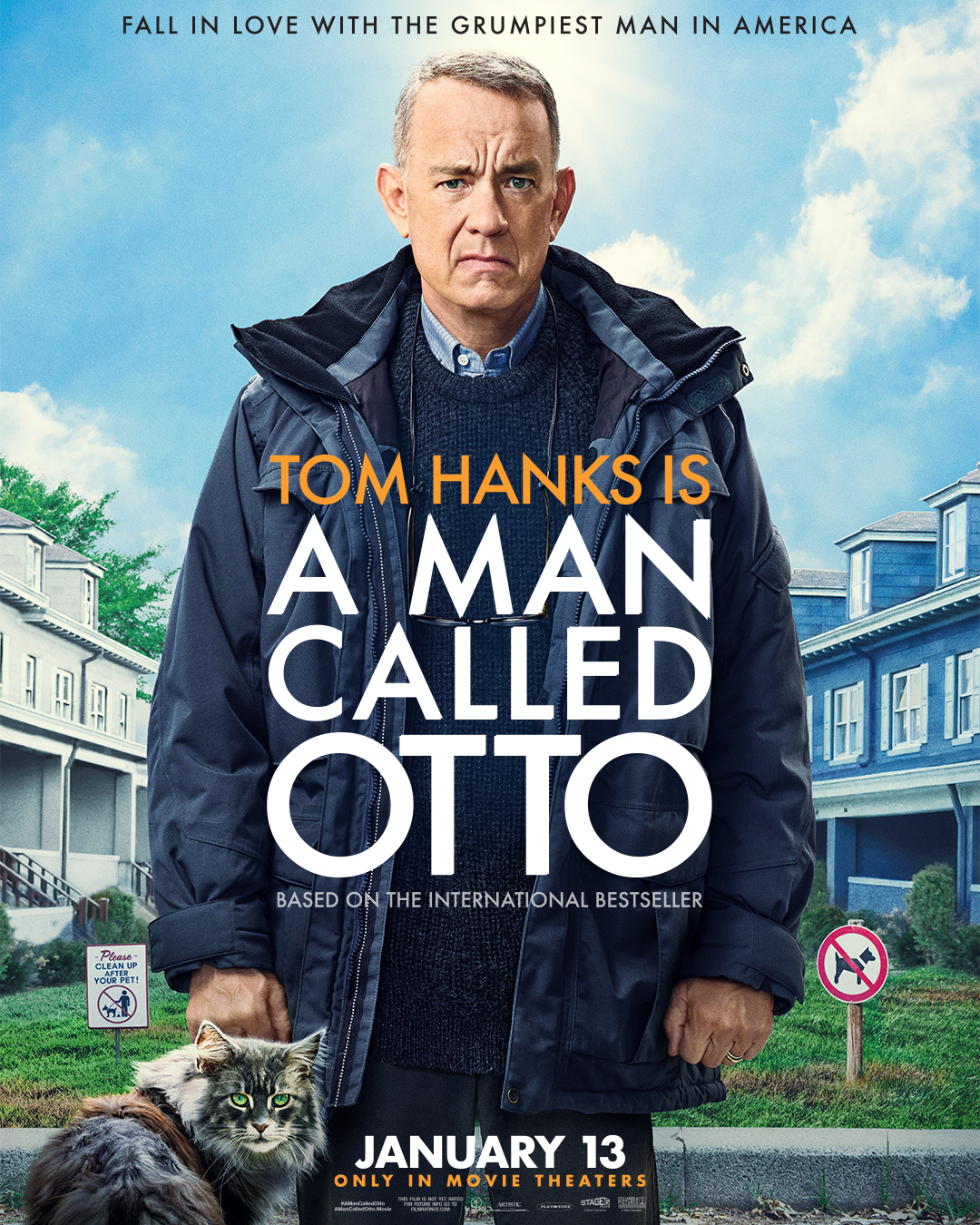