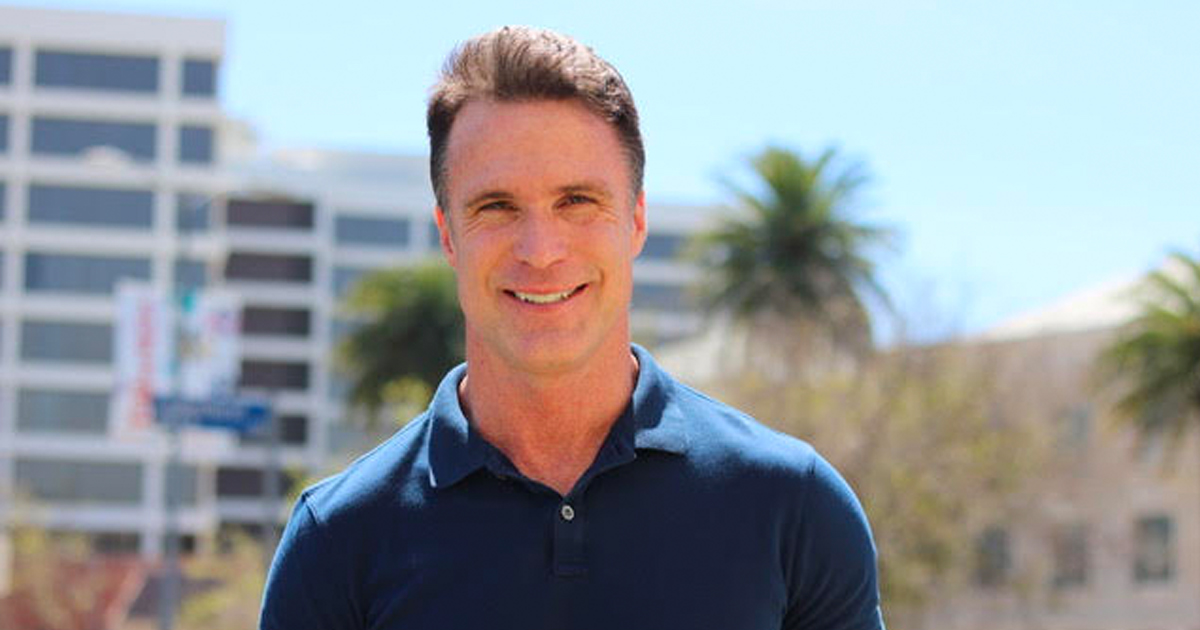 Dr. Greg Cason is a licensed psychologist and Cognitive Behavioral Therapy expert in Los Angeles. Here he discusses how the entertainment industry can get someone through trying times.

According to the American Psychological Association, the pandemic economy is a significant source of stress for 70% of Americans (up from 46% during 2019) — and similar to the Great Recession of 2008. Movies and TV shows offer both hope and escape during tough times and our consumption goes up.

These lessons predated my schooling as a psychologist and were never taught by any professor in all of my years of graduate school or training. If anything, movies and television were outright rejected as a benign time-eater or used as a revealing projection device where one could tell much about a person by the way they discussed their favorite movies or TV shows. Entertainment was either a harmless piece of glass that could cut you if you stepped on it or something through which you could see a patient’s world. No one ever taught what I already knew — that what is on screen can heal, guide, inform, and even nurture the viewer.

I grew up in a challenging household where there was nearly constant yelling and (not-so-occasional) abuse until my father finally moved out. Then my mother, who had always worked had to take on a second and even a third job to keep herself and the family afloat. There were three of us kids, one disabled, me in the middle, and a much younger sibling. There was nearly always stress and strife in the household and I did what so many kids do and lost myself in the world of television and movies. Growing up in a suburb of Los Angeles, I would read the Calendar (entertainment) section of the LA Times religiously and I read the TV Guide cover to cover every week. Literally. Every listing.

When I was around 11 or 12, I realized I had the TV schedule memorized for all of the channels. In those days, I could tell anyone what was on just about any channel at almost any given time. But don’t think I was a complete savant, in Los Angeles, there were only 7 VHF channels and only 3 UHF channels of note. And, stations ended their broadcast days at a certain time. Still, I prided myself on my ability to be a human TV guide. Why? Because it was a world I could predict. A world I could understand. A world that was always there for me — even after it went asleep.

On the rare occasions when we did go to see a movie in a theater, I was always transformed. Seeing “The Sound of Music” transformed me… I wanted to sing and dance and had to suppress my excitement as I left the theater so as not to agitate my ever-vigilant father. When I was old enough to ride a bike around town, I took myself to see Grease five different times. It was a secret to me as I wanted so badly to be a part of that world. And so much so that I was at a bar in my early 20’s and saw a cast-member across the room and went up to him thinking that he had indeed gone to my high school! The very next morning I happened to be looking at my Grease album cover and realize the extent of my mistake.

I probably should have gone into television programming, as I continued my TV obsession through much of high school. Movies were acceptable as art, but TV was seen as the unwanted step-child. So, I worked to give up my obsession by moving it over to music (that’s another story). I eventually broke free of all of my entertainment vices and buried myself in scholarly books and articles. Well sort of, I remember taking a History of Theater class (of course) at UCLA and the professor telling us about the importance of entertainment throughout the ages. How Greek plays were political and could change the opinions of the people and move governments. I learned how in the darkest times such as World War I, the Great Depression, and World War II that movies provided a much-needed escape from the harsh reality. And I learned how cinema can transform educating about important topics such as race, prejudice, AIDS, divorce, death, and bring me closer to other cultures through the universality of human relations.

Still, I never married these personal lessons to the practice of psychology. Throughout school, I didn’t have time to watch a single TV show and, because I was in school full-time and worked full-time, I saw a total of one movie during my doctoral education. I only remember that because when I was interviewed at UCLA, they asked a nearly throw-away question about a favorite movie I saw recently. I couldn’t think of one. I had to reach back a few years and tell them about the only movie I had seen.

I do understand, however, that movies, television, and entertainment have true value beyond momentary escape. I realized the movies and TV shows speak to us, they reflect us, and help us grow. Today, as we move through the difficulty of a worldwide pandemic, a messy political situation, and racial tensions, movies and television shows are not a waste of time or a mere diversion from reality. They are a part of our reality and toll that can bring us love, hope, joy, or a least a momentary smile or a much-needed tear.

To learn more about Dr. Greg Cason and his services, you can visit his website at www.drgregcason.com.

You can also read about Dr. Cason’s expertise in the field of mental health in the entertainment industry in our article, The Psychology of Hollywood.