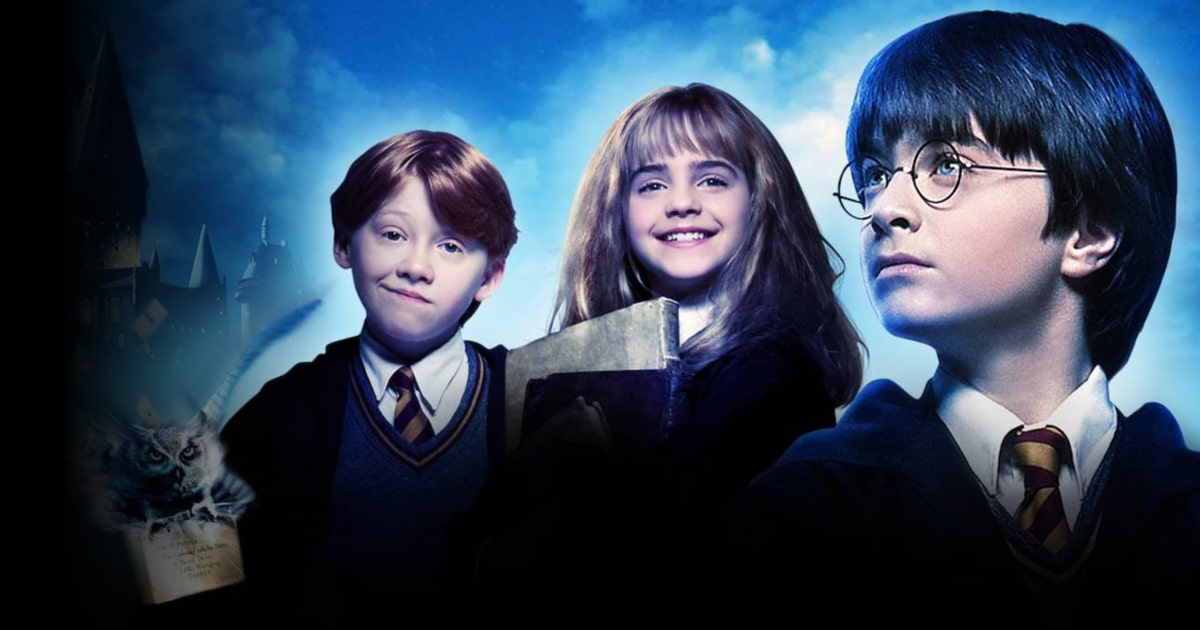 In an exclusive article released by The Hollywood Reporter this morning, WarnerMedia and HBO Max executives have engaged in multiple conversations to explore ways to bring the Wizarding World to television. These early-stage meetings have included discussions with potential writers for the series, but no deals have been made and there is currently no talent attached to the project.

Bringing a Harry Potter series to life could mean huge numbers for HBO Max since the original eight feature films grossed more than $7 billion worldwide, and the spinoff Fantastic Beasts films have added to that fortune with more to come. However, scoring the rights for such a project may prove complicated since J.K. Rowling, the author of the original seven-book series, controls the franchise and has a say in everything involving her magical property.

Talk of a Harry Potter series comes not even a year since the streaming service HBO Max launched back in May of 2020. However, the WarnerMedia owned service is no stranger to mega-hit series and films since it houses the DC Comic films, Game of Thrones, Friends, and will be the home of the upcoming revival of Sex and the City. Wonder Woman 1984, which was released on HBO Max the same day as it was released in theaters, also had the biggest streaming debut for a Subscription Video on Demand in 2020.

The Harry Potter films will be available for streaming via Peacock by NBCUniversal later this year.