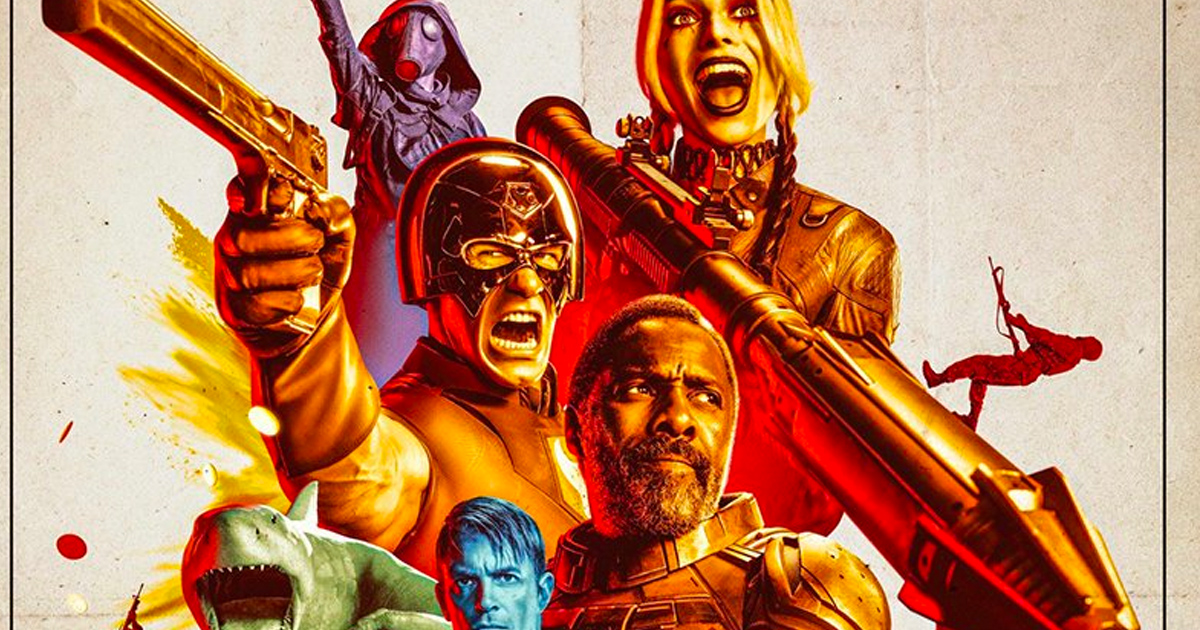 DC’s favorite band of bad guys is back in the first official trailer for The Suicide Squad.

James Gunn is directing the R-rated, superhero action-adventure that serves as a sequel to the 2016 film Suicide Squad.

The Suicide Squad will be Gunn’s first feature film since Guardians of the Galaxy Vol.2 in 2017. In an exclusive sneak peek of the film released back in August, the director said “This is by far the biggest moving I have ever made” and “it’s going to be different from any superhero movie ever made.”

The Suicide Squad opens in theaters and on HBO Max on August 6th.

From the horribly beautiful mind of @JamesGunn, #TheSuicideSquad hits theaters and @HBOMax August 6. Watch the Official Red Band trailer now, ❤️ to subscribe, and be among the first to receive content up until release! pic.twitter.com/O4fw1pbvXO