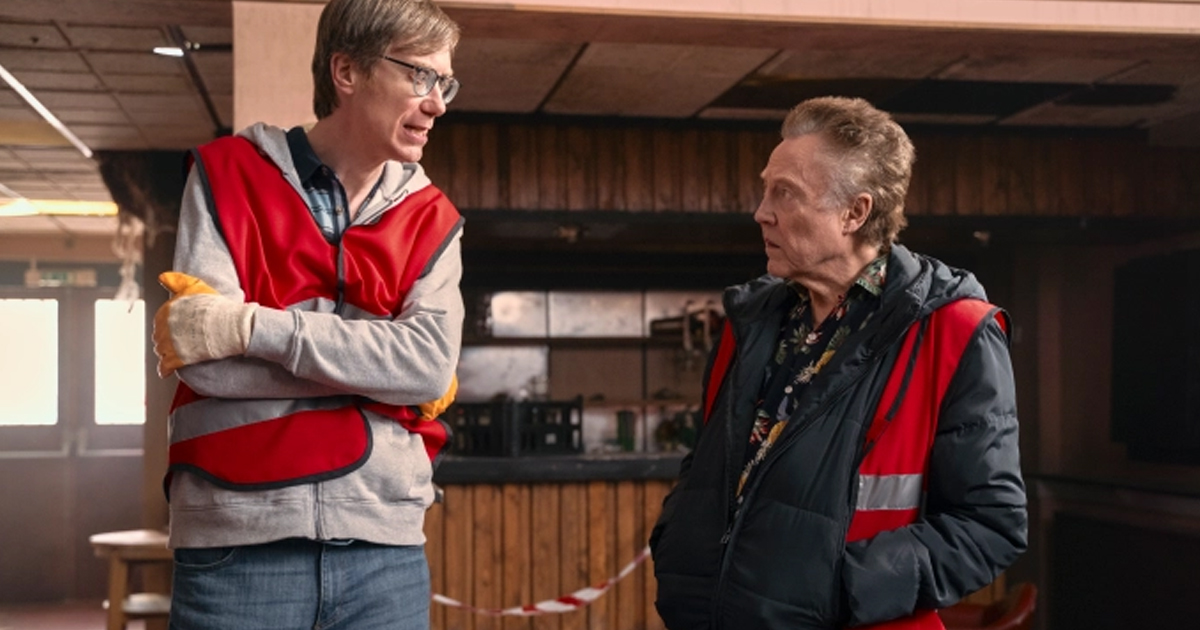 Amazon has released the trailer for their upcoming limited series, The Outlaws.

From Emmy winner Stephen Merchant (The Office UK, Extras) and Elgin James (Mayans M.C.) comes THE OUTLAWS–a contemporary British comedy thriller about a disparate group of lawbreakers thrown together to complete a Community Service sentence. Seven strangers from different walks of life – people who would never normally interact – are forced to work together to renovate a derelict community center. They resent the menial physical labour and they resent each other. But when one of their number gets dragged into a dangerous world of organized crime, they unite in ways none of them thought possible.