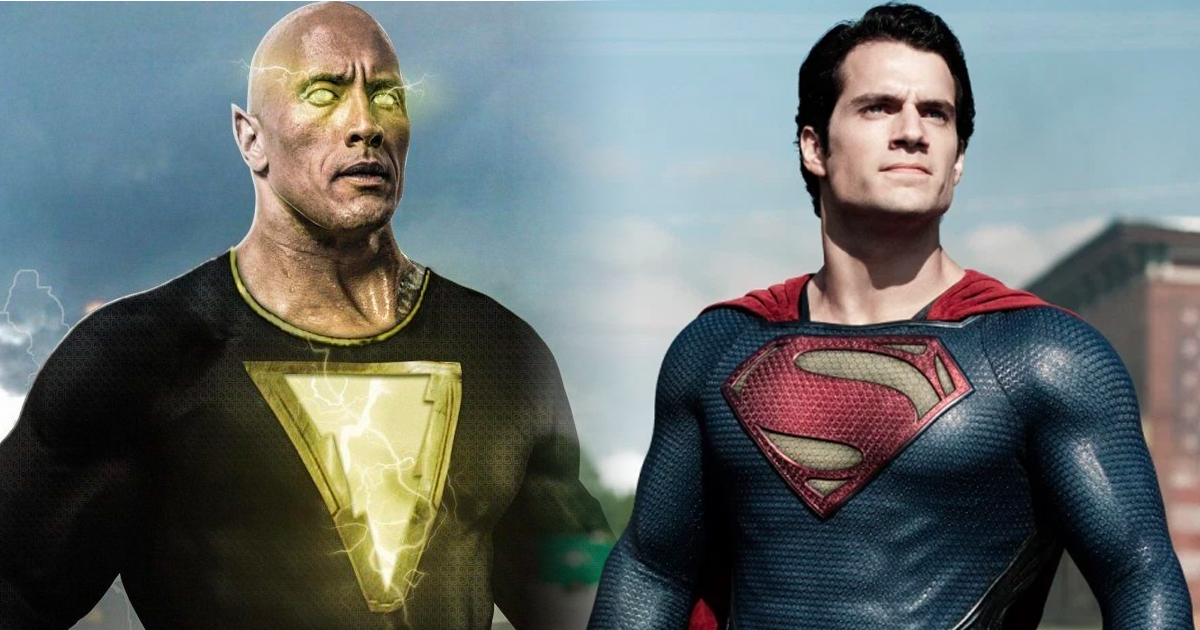 According to insider Mikey Sutton via the Lords of the Longbox YouTube page,  if HBO Max’s Snyder Cut of “Justice League” is received well enough next year, Henry Cavill will not only be returning to the DCEU in smaller roles as previously reported, but we will finally him return for a sequel to “Man of Steel,” with Dwayne johnson appearing as Black Adam. Sutton also discussed the potential  future involvement of Snyder and J.J. Abrams:

I am told that the speculation floating around of Man of Steel 2 not happening is erroneous. There is growing interest at [Warner Bros./HBO Max parent company] AT&T of a Man of Steel sequel, and they see The Snyder Cut as an explosive promotional vehicle for that project going forward.

At this point, there have been no discussions with Zack Snyder about helming Man of Steel 2 but he is expected to be approached. AT&T has strong faith in The Snyder Cut living up to the hype, and the social-media response from the fans has them thrilled about how they can expand the franchise. Regarding J.J. Abrams and Superman, that is up in the air, so to speak. What they mainly wanted from Abrams is to provide content for HBO Max, and his focus is realizing his own IPs; he will do DC projects such as Justice League Dark, but AT&T is mainly expecting cutting-edge TV shows such as Lost which generate critical acclaim and massive buzz.
Abrams will direct movies, too, but his signing isn’t really about DC. He wants creative control, his own playground, especially when it comes to DC, but AT&T now wants to continue with the foundation Snyder put together, build on it, not tear it down. With HBO Max, Abrams will have the freedom to drive his own car. So whatever involvement will be in Superman theatrically will have to be under some sort of compromises or perhaps none at all.
The reception of The Snyder Cut will be where final decisions are made. Right now, it’s looking bright, especially with The Rock wanting to at least cameo in Man of Steel 2 if it goes forward, and probably will.

The DCEU as a whole seems to be in a bit of a flux right now. A lot may also be riding on how “Wonder Woman 1984,” ‘The Batman,” and the planned “Aquaman” sequel do.