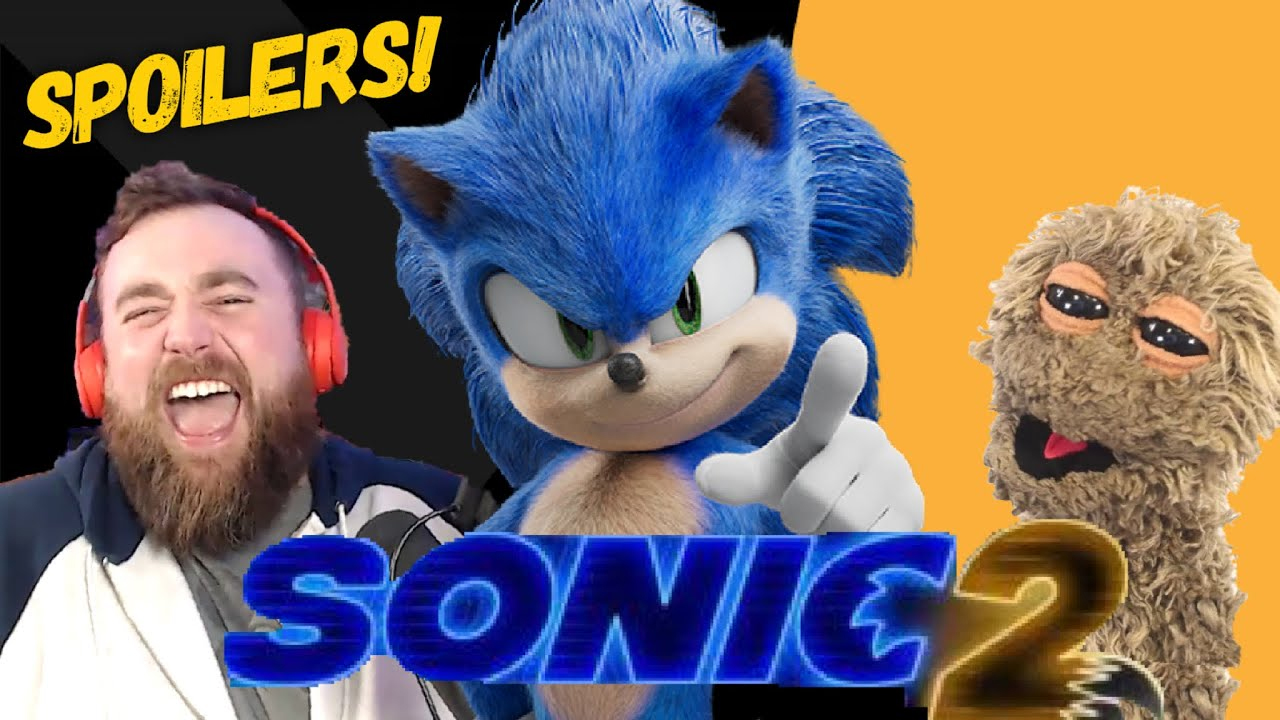 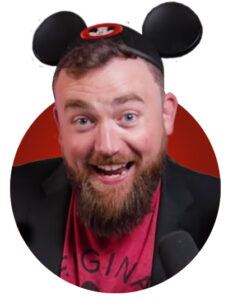 Disney Dan is a popular YouTuber, Disney Park historian and all around enthusiast.  His popular YouTube page has over 230,000 subscribers  with 58+ million views. 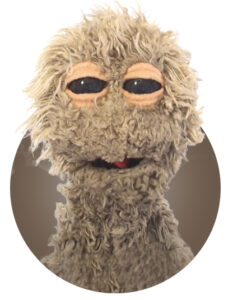 Little is known about Roink (by design), though he’s quick to point out that he’s a big fan of the Silver Screen. Rather than discuss him, Roink asked that we mention his good friend, Adam Kreutinger. Adam is a puppeteer and a renowned puppet designer and builder. His instructional YouTube page, Puppet Nerd, has over 113,000 subscribers, and his podcast “Puppet Tears” (co-hosted by Cameron Garrity) has had such notable guests as Matt Vogel, Steve Whitmire, Bill Barretta and Martin Robinson.