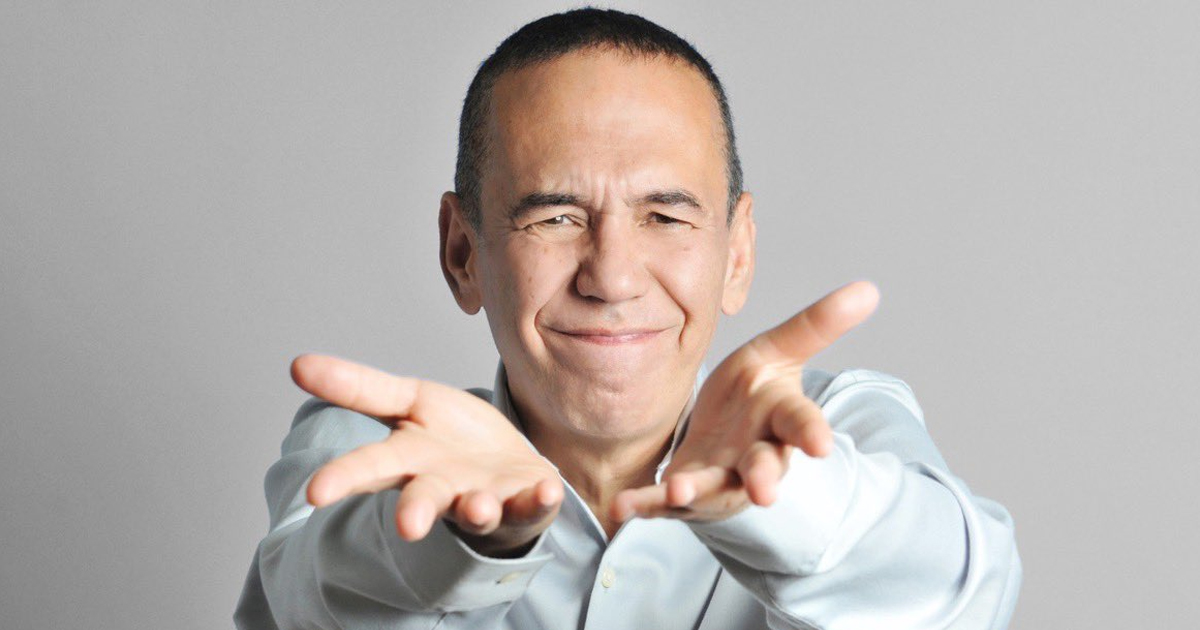 Comedian and actor Gilbert Gottfried has passed away after a “long illness.”   In a Tweet post, his family stated,”We are heartbroken to announce the passing of our beloved Gilbert Gottfried after a long illness. In addition to being the most iconic voice in comedy, Gilbert was a wonderful husband, brother, friend and father to his two young children. Although today is a sad day for all of us, please keep laughing as loud as possible in Gilbert’s honor.”

Gottfried was noted for his caustic humor and shrill voice, which helped bring a variety of cartoon creatures to life, including Iago the parrot in Disney’s “Aladdin,” Digit the robotic bird in PBS Kids’ “Cyberchase,” and the Aflac duck in insurance ads.