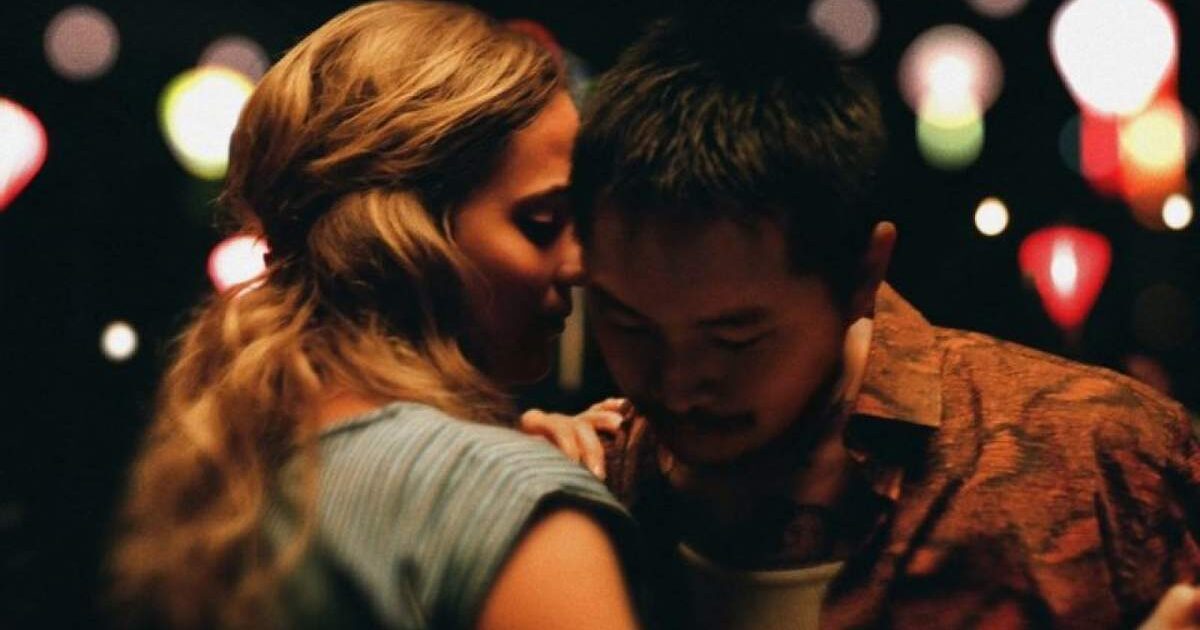 Justin Chon’s Blue Bayou has its heart in the right place. The writer/director takes on a lot of today’s issues and often does so effectively, but the end results left me torn. I finished this film in a puddle of tears. Honestly, if you are not affected emotionally you are either broken inside and just too jaded. That reaction proves to me that Chon tapped an emotional vein. At the same time I found myself aggravated by some of the missteps that overshadow the emotion and messages at the core of the film.

The story revolves around Antonio (Chon) an American born in Korea and brought to the United States at the age of three. This is his country and the only world he has ever known. He is married to Kathy (Alicia Vikander) and the stepfather to Jessie (played by an adorable Sydney Kowalske). Though you can tell life is far from perfect as they struggle to make ends meet on his tattoo artist lifestyle the house is full of love. Kathy is pregnant and Antonio is looking for a way to support the growing family. Adding to the stressful situation is Jessie’s biological father, Ace (Mark O’Brien), who constantly pressures her in hopes of being a bigger part of Jessie’s life. Something Jessie has little interest in, because to her Antonio is the father figure and friend she needs.

Antonio has a sketchy past. While a good guy at heart, he has bent and broken laws to make ends meet. When an altercation with Ace’s partner, Denny, a walking racist stereotype (Emory Cohen), leads to Antonio’s arrest and potential deportation from the country. You see, while he has been in this country for the vast majority of his life, a real life loophole in the law leaves him fighting to remain in the US because he was adopted and committed a crime. 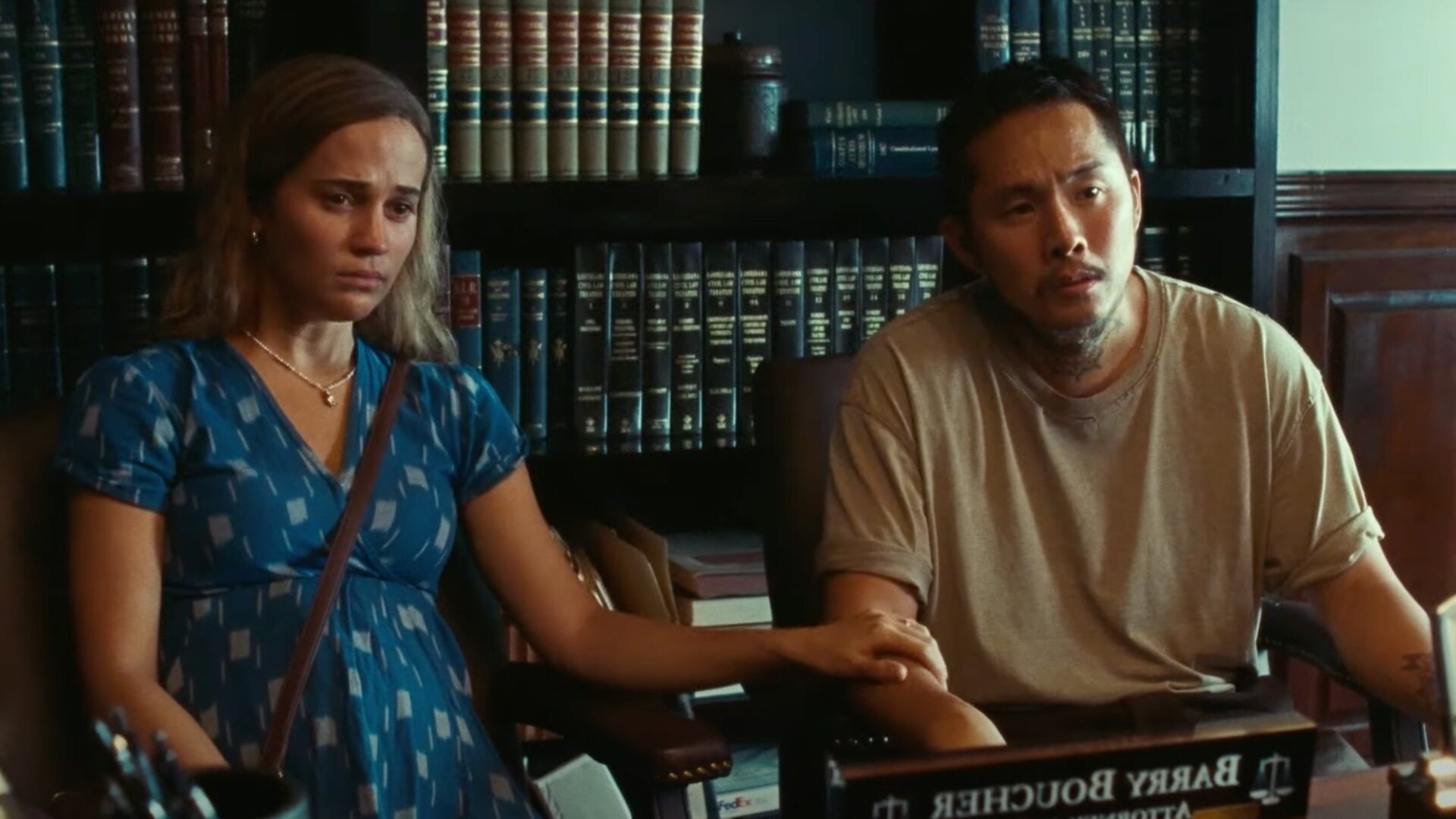 The film exposes the unfair treatment of ‘immigrant’ adoptees and the questionable policies of ICE and the country. It is easy for people to support deporting those who check off too many boxes. Chon puts a face and story to those people. This is one of the areas where he lays it on a bit heavy in an attempt to prove his points, making such a contrast between those we are supposed to be supporting and opposing only weakens the impact.

This is most evident in Cohen’s Denny – a character so cartoonish I am almost surprised he was not dressed in a black hat to ensure no one forgot he was a bad guy. There is no subtlety to his character which sets off a series of the film exposing its hand way too early. So much of what takes place in the later two thirds are familiar, too often providing an I’ve-seen-this-before feeling. A handful of tropes are peppered throughout leaving the heart of the message muddled.

The inhumane immigration laws that send citizens to countries they never called home need to be addressed. And while I am glad Chon sheds light on them, I feel a little more finesse would have allowed audiences to focus on the issue. Instead, he tries to tackle too much – the immigration battle, a family trying to make ends meet, a man trying to be the father his stepdaughter needs, racist cops, a man looking for his true identity, and even a subplot about a sick woman who comes into his life (played by Linh Dan Pham). It is actually quite an endearing part of the film but feels tagged on with so much else thrown into the mix. 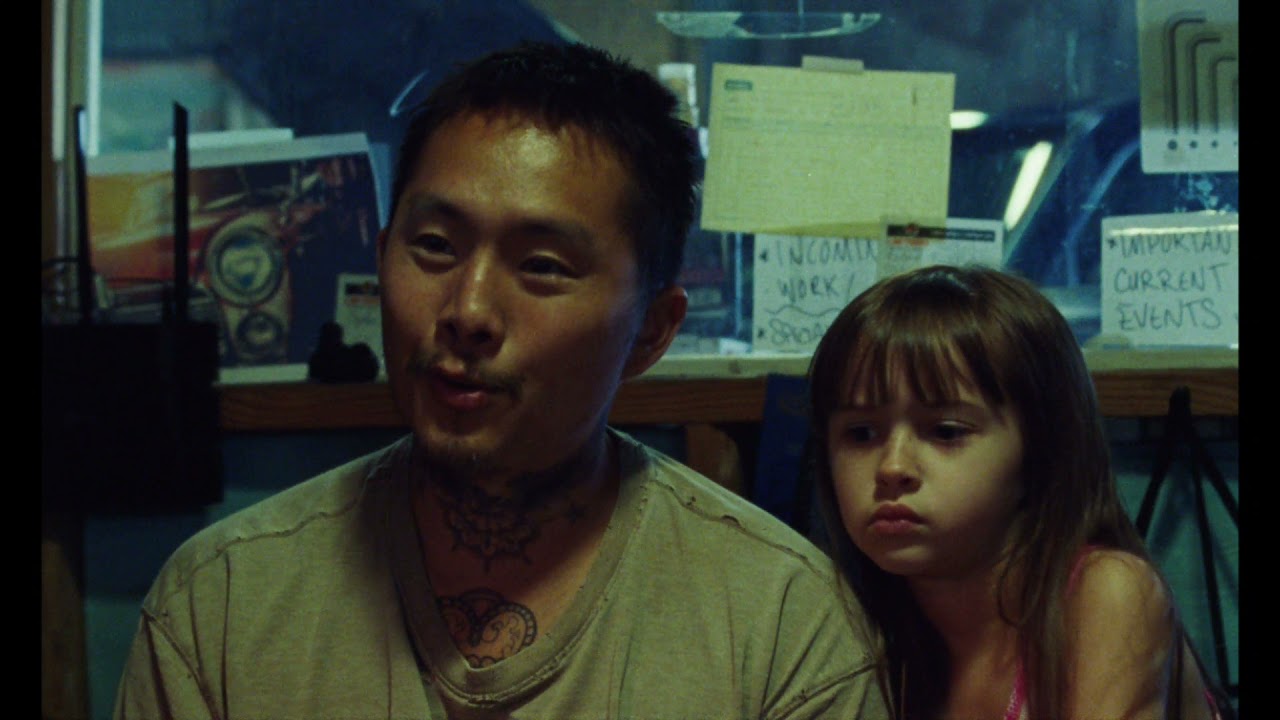 The film thrives off of the smaller moments between Kathy, Jessie and Antonio. The opening scenes of the father/daughter bonding are especially sweet. They work because of the performances of Chon and Kowalske who have a very natural chemistry. Vikander delivers a strong performance which includes a nice (maybe not necessary) rendition of the title song.

There is a lot to like here but sadly much of it gets lost in the drama. The cinematography by Ante Cheng and Matthew Chuang is beautiful and takes full advantage of the bayou setting. The family moments are also particularly strong even if they lean a little toward saccharine at times. There is also a series of flashbacks that tell Antonio’s origin story that would have worked better with a less ambitious screenplay.

Chon is someone to keep an eye on both in front of the camera and behind. Blue Bayou starts and ends strong but the middle needed some trimming. Flaws and all, I recommend it for the subject matter alone, but also the family elements. As I said, its heart is in the right place and that matters.

While it packs an emotional punch ‘Blue Bayou’ reliance on tropes lessens the impact of an ambitious film from filmmaker Justin Chon.