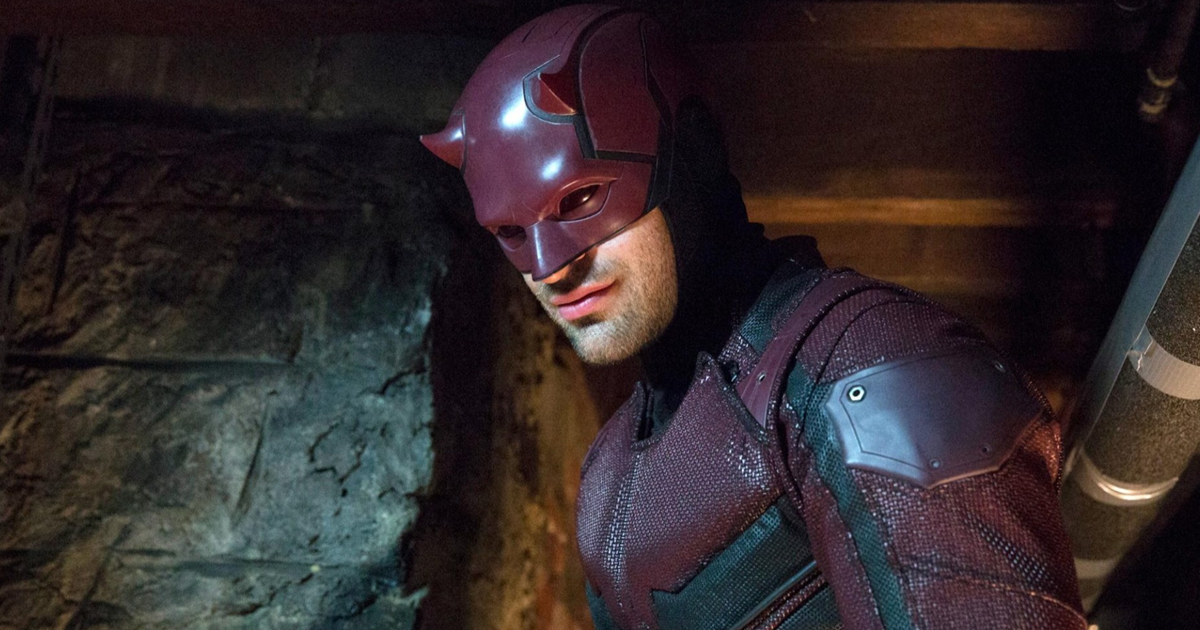 Following years of speculation, it appears that the Man Without Fear will return to the small screen. According to Variety, Disney+ is developing a new Daredevil series.

The new Daredevil series will be written and executive produced by Matt Corman and Chris Ord. Corman and Ord are most known for co-creating the USA Network’s Covert Affairs, an action drama starring Piper Perabo and Christopher Gorham. There’s no word that Charlie Cox will reprise his role, it’s safe to assume that he will. Charlie Cox just reprised his role as Matt Murdock in Spider-Man: No Way Home, indicating that Marvel Studios wants to keep him on board. In the Hawkeye series, Vincent D’Onofrio reprised his role as Wilson Fisk, the Kingpin, and while he was supposedly killed, it’s possible he’ll pop up again. Fans have been hoping for Marvel to bring the characters back to life since the Netflix series was terminated almost five years ago. Marvel has yet to make an official announcement on the new Daredevil series, and Marvel Studios executives have declined to comment.