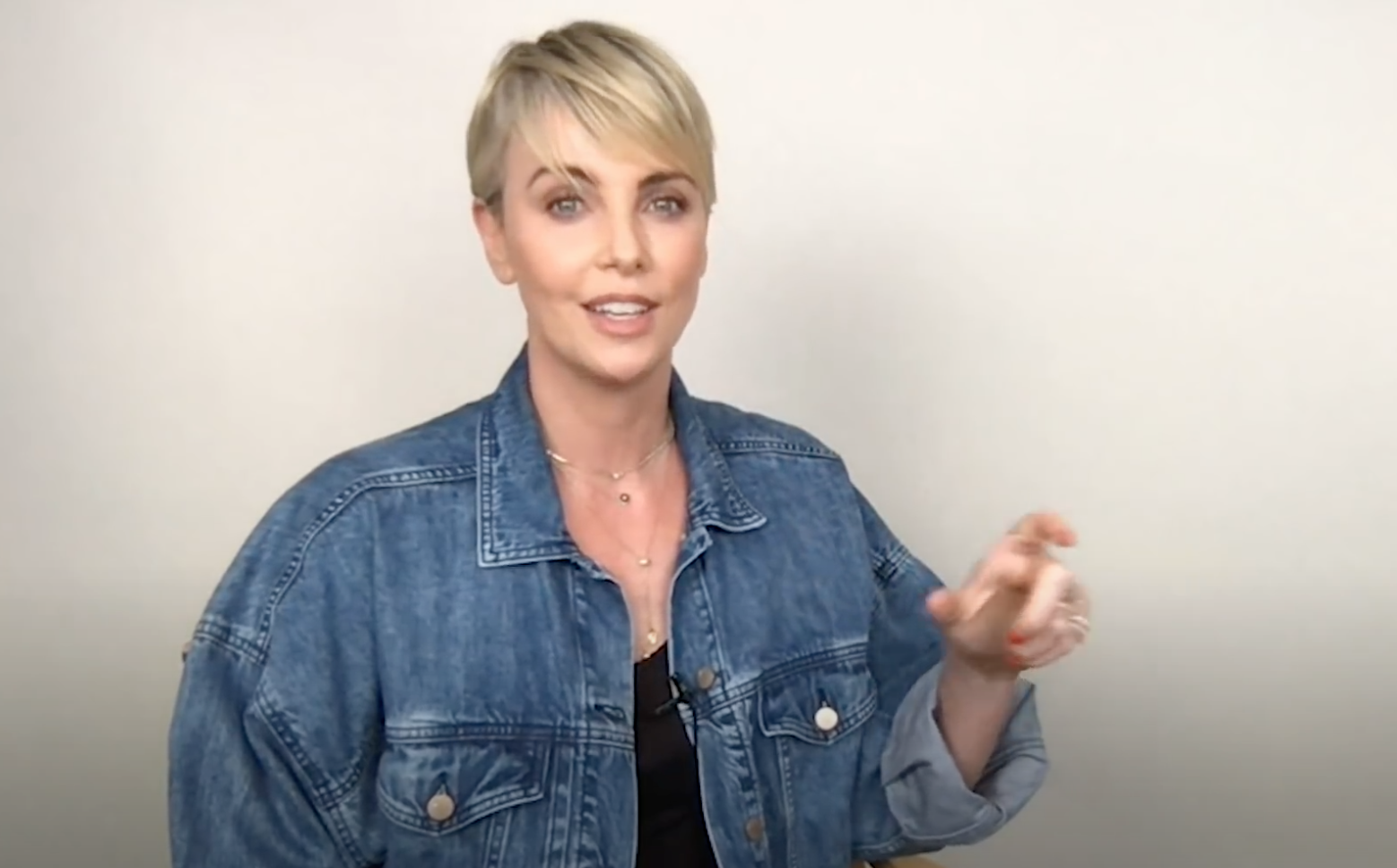 SAN DIEGO COMIC-CON AT HOME: Sit down for an insightful and candid discussion with Charlize Theron where she provides insight into what she brings to her characters, the unequal treatment of women as action stars, and the pressure on her to succeed in these roles.  She speaks directly about her most recent film which recently premiered on Netflix, The Old Guard (which we recently reviewed, here).  The 32-minute retrospective is well worth the watch to get a glimpse behind the woman who kicks ass on screen and off.

“Actress and producer Charlize Theron reflects on portraying over two decades of action heroes, from Æon Flux to The Old Guard’s Andromache, Mad Max: Fury Road’s Furiosa to Atomic Blonde’s Lorraine Broughton. In a lengthy retrospective Q&A moderated by IGN’s Terri Schwartz, Theron discusses the evolution of the modern female action hero, the roles that inspired her and what drives her to constantly push her limits with fight training.”